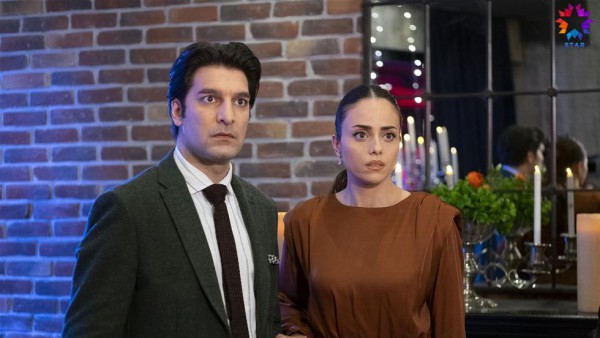 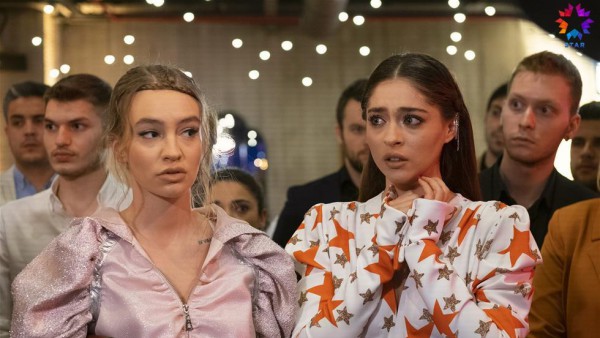 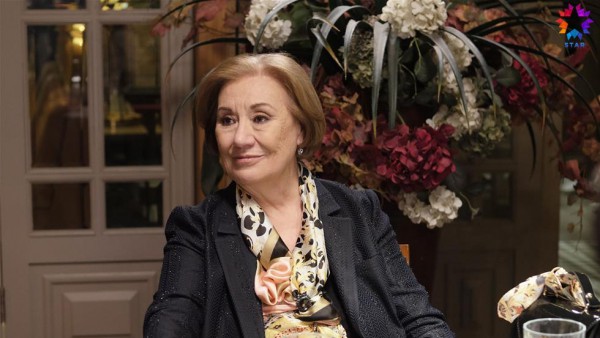 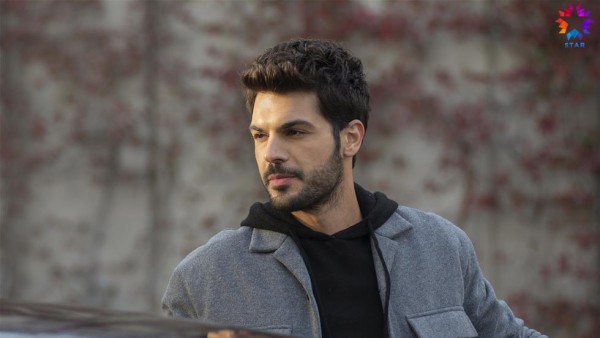 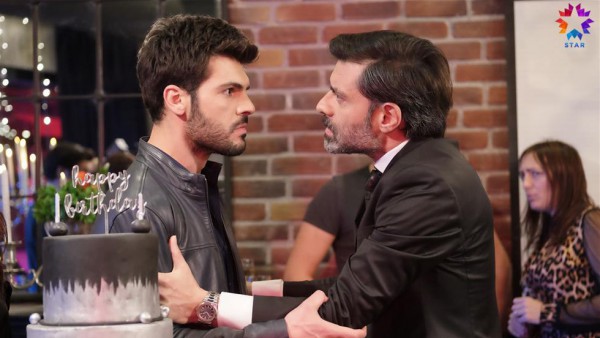 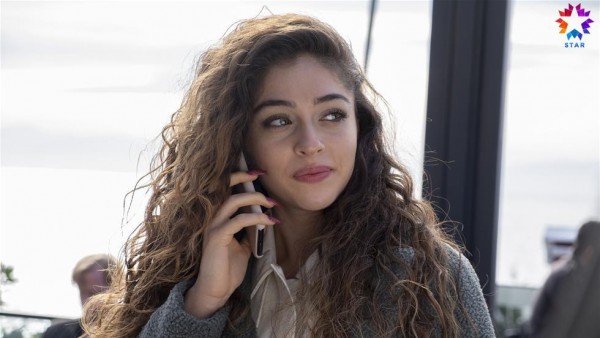 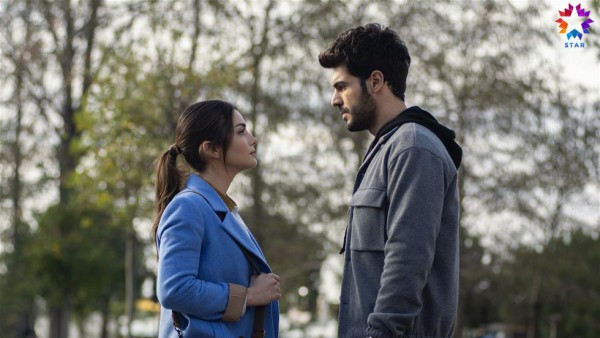 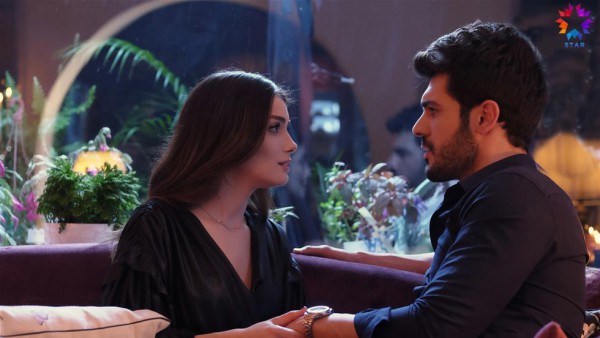 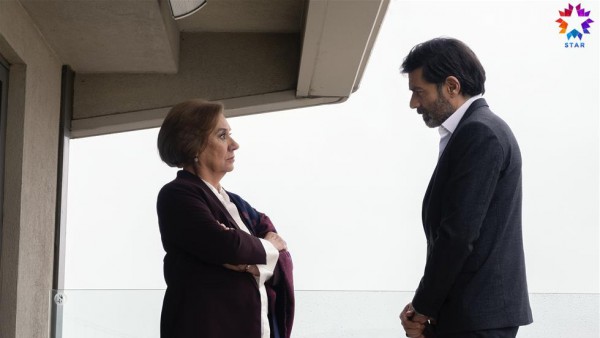 Will Selim be able to forgive his father? Will the arrival of his grandmother Berrin be enough to fix the distance between Selim and İhsan? What is Burak's plan to separate Serra and Selim? What will he do when he finds out about his dearest best friend's betrayal? Who is actually responsible for Selim's accident?

Selim, who learns the secret that İhsan has kept from him for years, is very angry with his father and leaves the birthday party. In the face of Selim’s disappointment, Serra supports him to relieve his pain.

Striving to make peace with his son, İhsan also takes action to find Emin. Selim, whose anger against his father does not calm down, speaks very heavy words to his father when they come face to face. Selim’s grandmother, Berrin, comes to Istanbul when she learns about what happened. While İhsan hears heavy remarks from his mother about Selim, he is also quite surprised by his harsh statement about Asena.

Biricik is very surprised to learn from Nazlım that the pedestrian of her video is Zeynep. While Nazlım and Ali are trying to ruin Biricik's game; Barbar is included in the plan. They join forces to extort money from their beloved and girlfriends.

A welcome party is organized for Burak by his friends. Burak treats Selim as if nothing happened, and also plans to end his relationship with Serra. While Burak treats Selim's flirtatiousness in Serra's mind, Biricik warns Serra against Burak. While Burak pretends to forget Serra; Biricik and Selim are at odds. Meanwhile, the main person responsible for the accident that Selim caused is revealed. 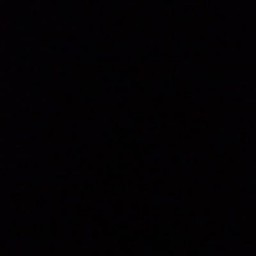 photos do not appear.

Sorry, there are currently no songs listed for this episode. 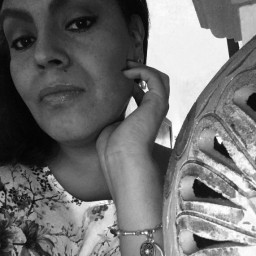 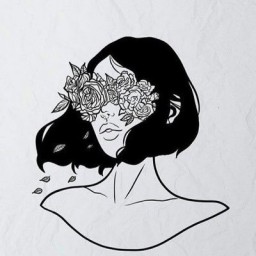 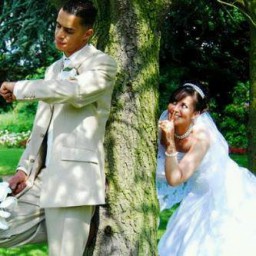