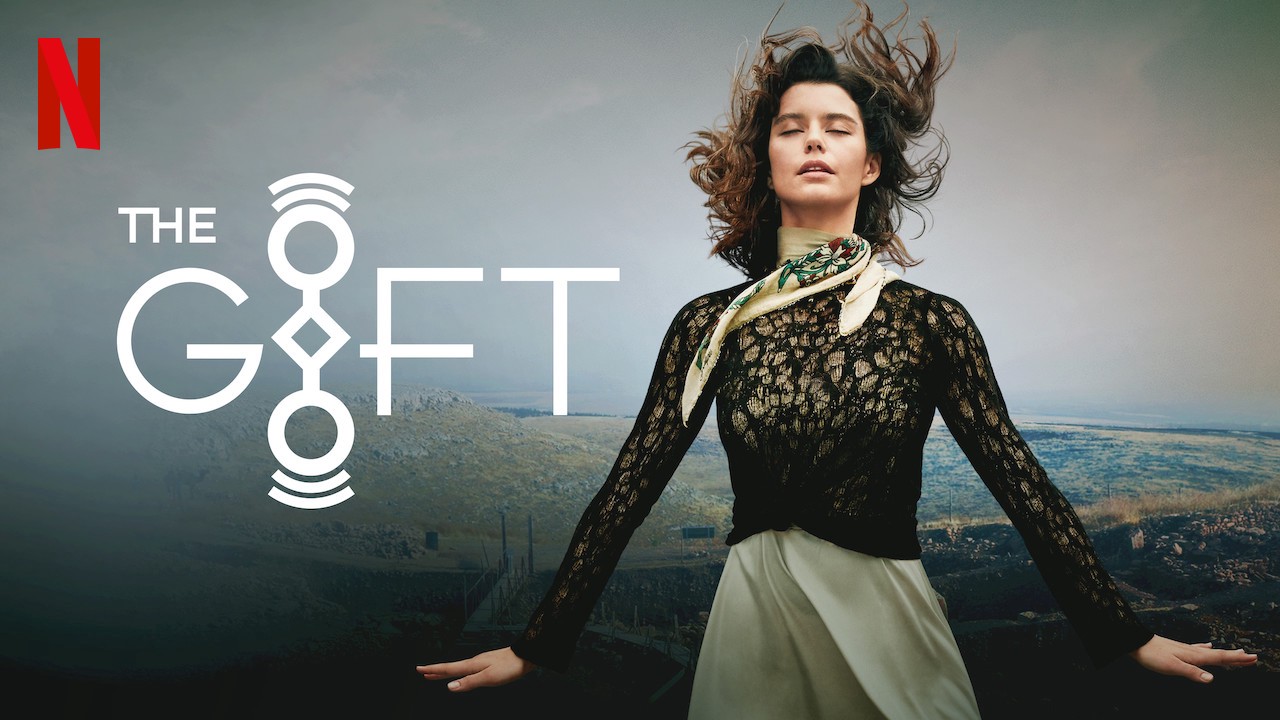 On Friday, Netflix premiered its second Turkish original, titled Atiye (The Gift). The eight-episode show produced by British producer Alex Sutherland, follows the life of Atiye who is a young and beautiful painter in Istanbul who embarks on a personal journey as she unearths universal secrets about an Anatolian archaeological site and its link to her past.

Having concluded the first season and loved it, I’ve complied a list comprising of 5 reasons you should definitely be watching the show and they are as follows:

Few minutes into watching the show, it is evident that it isn’t particularly made for the usual audience of Turkish TV series and that isn't particularly a bad thing. While the quality of the average Turkish show is pretty good, Netflix’s big-budget takes Atiye to whole new heights anchored by a great team of creatives. As far of Turkish series go, Atiye is definitely a game changer.

After the success of Netflix’s first Turkish original, The Protector, it was obvious Netflix was going to dedicate their best resources to developing even more Turkish content. Just like with their first production, Netflix selected the finest of Turkey’s acting talent, in turn, ensuring the very best and believable performances in Atiye. Atiye’s entire cast is terrific, but Beren Saat is the standout. Her performance throughout is career-defining as she - with the help of her fellow leading co-stars (Mehmet Günsür, Metin Akdülger, Melisa Şenolsun) - exceptionally showcases the versatility of Turkish actors.

Simply put, watching Atiye had me wanting to book a one-way ticket to Turkey! The cinematography of the series was almost… surreal. But that’s just Turkey for you. As I have come to learn, Turkey is home to many historic sites and Atiye certainly took advantage of the very best ones. Every image is aesthetically pleasing and especially coated in a wonderous haze that successfully blends the riveting mysterious scenes with beautifully eerie performances. From Göbekli Tepe to Mount Nemrut, read more about the archaeological sites Atiye was filmed at over at thecinemaholic.

The series, which is based on a book, is captivating and intricate in its approach, taking the viewer on a suspenseful but fulfilling ride. In layman's terms, I had planned to just watch the first episode of the series, then continue the next day but that was easier said than done. The end of the first episode left me wanting more and before I knew it, I had watched the whole season in one sitting.

The success of Atiye on Netflix means even more Turkish Netflix originals, so pretty much a win-win. While Neflix already has three more originals set to launch in 2020, watch Atiye to keep the momentum going!

All eight episodes of Atiye (The Gift) are streaming now on Netflix worldwide. Enjoy and let us know in the comments your thoughts.