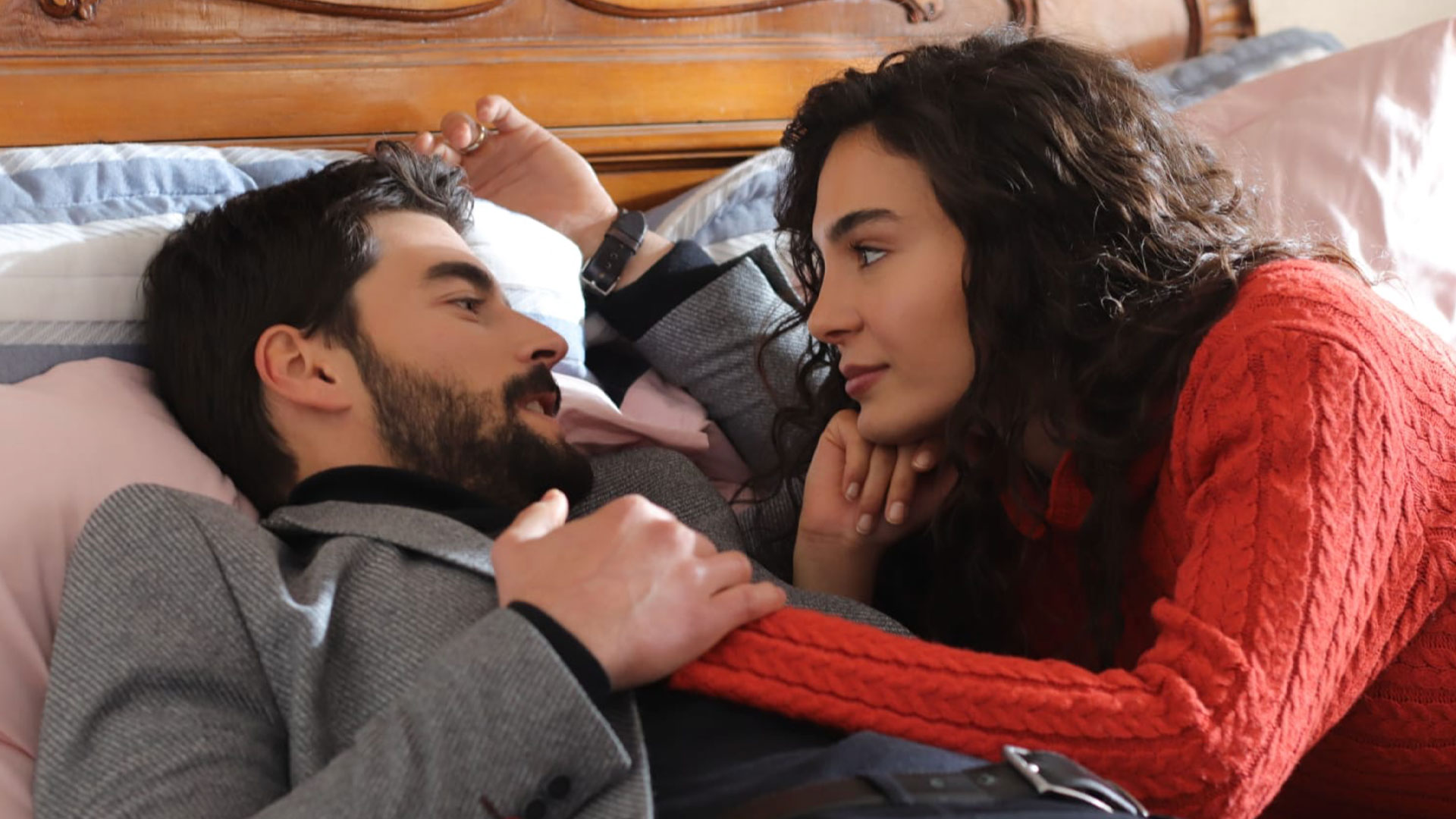 The last two weeks has been tough on all dizi lovers. As you may know by now, most shows - sans TRT1 – have been on a two-week long mandated hiatus. The drought season is finally coming to an end next week, but before it does, the team behind hit series Hercai took some time out of their busy schedules to update on what to expect in coming weeks.

During a livestream chat on January 10, Banu Akdeniz, one of the producers behind the smash series, answered some burning fan questions.

Hercai returns a week from today (January 17) – In the interim, here's what we learned from Banu's chat (please be aware; content below this point includes major spoilers).

Last but not the least but certainly the most exciting (kinda?)