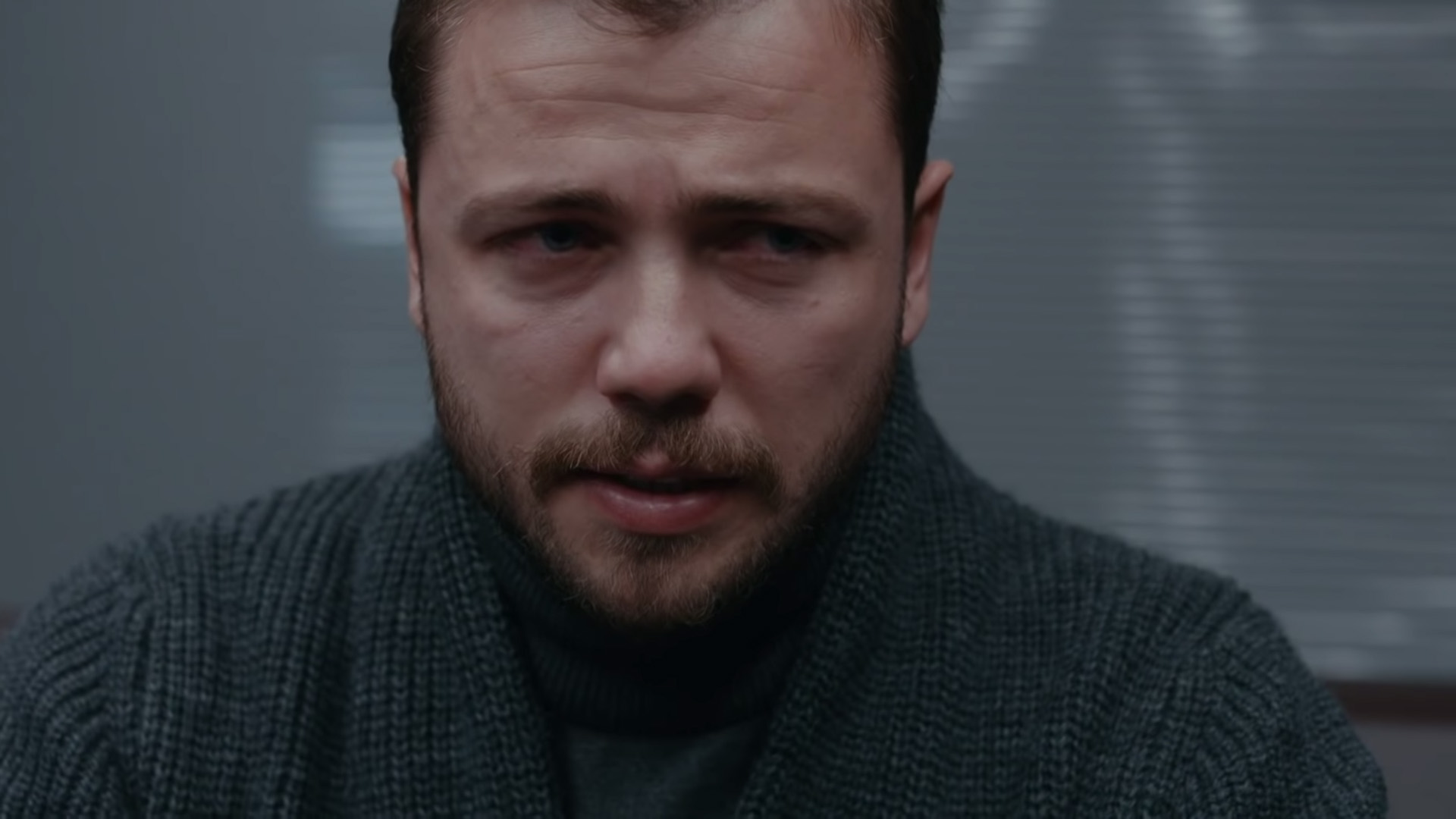 With the news of Halide being kidnapped making rounds, the latest episode of Ariza kicked off on a high note, and the tempo peaked even further as the episode progressed. Lucikly for Halide, she's backed by many powerful people, and with one of said people being Ali Rıza (Tolga Sarıtaş), she was bound to be found and whoever was responsible for her kidnapping was going to pay a heavy price in the end.

As expected, Ali Rıza wasted no time getting the ground running, and with a couple of suspects in mind, he set off with his weapons loaded, ready to shoot at any and every thing that got in the way of reuniting with his now-fiancé.

With the real culprit of Halide's kidnapping making himself known, Ali Rıza got to work in arranging what the kidnapper had requested in exchange for Halide's safe return but not before orchestrating a plan to trap him.

Ali Rıza was anxious to find Haide, and with him letting that anxiety drive him, he made threats that resulted in him being put to the test by Sergey, the sketchy fella that had Halide. A now further angered Sergey of course returned A.Riza's threats, vowing to slit Halide's throat if A. Riza did not shoot himself at his command. Without hesitation, A. Riza raised the gun to his head, placed his finger on the trigger, counting down to three as instructed. In adding just the right amount of emotions needed to make that scene a nailbiting one, Tolga served up a taste of the many great performances in had in store the rest of the episode.

Having passed the test successfully, A.Riza let out a sigh of relief but he was a long way from being fully relieved as he was about to spend the night without his beloved Halide. As he made it home and crawled into bed, shivering as he ran through various scenarios in his head, he found warmth in thinking back to Halide accepting his before proposal just the day before. A. Riza was heavily burdened, and as viewers, we felt every bit of that burden because of Tolga's incredible performance. While A. Riza was short of words, Tolga's facial expressions said all that needed to be said.

With Halide's rescue marking the last half of the episode, A. Riza's part in the coherent and well-executed action scenes awarded Tolga an opportunity to triumph, and with every bad guy he took down, he did just that.

His overall performance in this episode was particularly enjoyable as Tolga is really great at perfectly blending emotions with action, a special skill of his, he has somehow managed to improve since his Söz days. 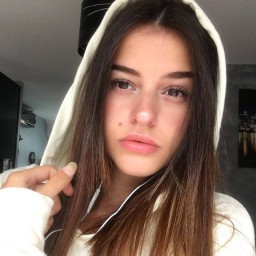 A wonderful actor and extremely talented. His acting is way different than other turkish actors. He depends on eye language and the tone of voide, he doesn't overreact like the most. i think calm and mature performance is his specialty along with perfecting action scenes that made him reach iemmys final nomination list. 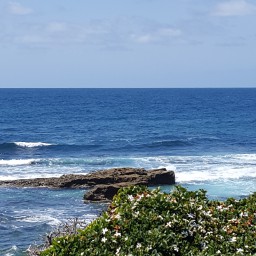 Perfect choice! Tolga is an awesome actor and he definitely brought his A-game to last night's episode. He was amazing from start to finish and left his fandom on the edge of our seats. Thank you!