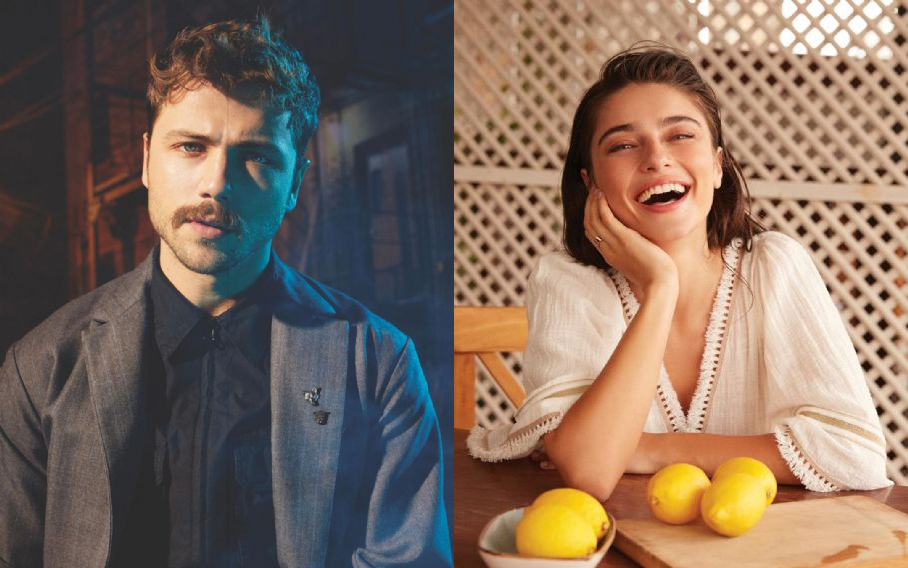 It's been a minute since we were THIS excited about a leading duo. Per journalist Birsen Altuntaş, Tolga Sarıtaş and Ayça Ayşin Turan will star together in Show TV's upcoming drama series, tentatively titled Arıza.

Arıza, which is due in September, is to be produced by O3 Medya, with Ozan Aksungur (Çukur) slated to pen the script. Seasoned director Recai Karagöz (Istanbullu Gelin) has also been tasked with directional duties.

Tolga Sarıtaş starred for years in TIMS&B's Söz, which makes him a perfect fit for this action-packed drama. Ayça Ayşin Turan on the other hand has starred in many dramas, honing her acting skills through the ways, making her one of the most versatile actors in the industry!

Rumour has it the story will follow the love story of a young and beautiful doctor (Ayca), and a taxi driver (Tolga).

Filming for Arıza is scheduled to kick off in the second week of July!