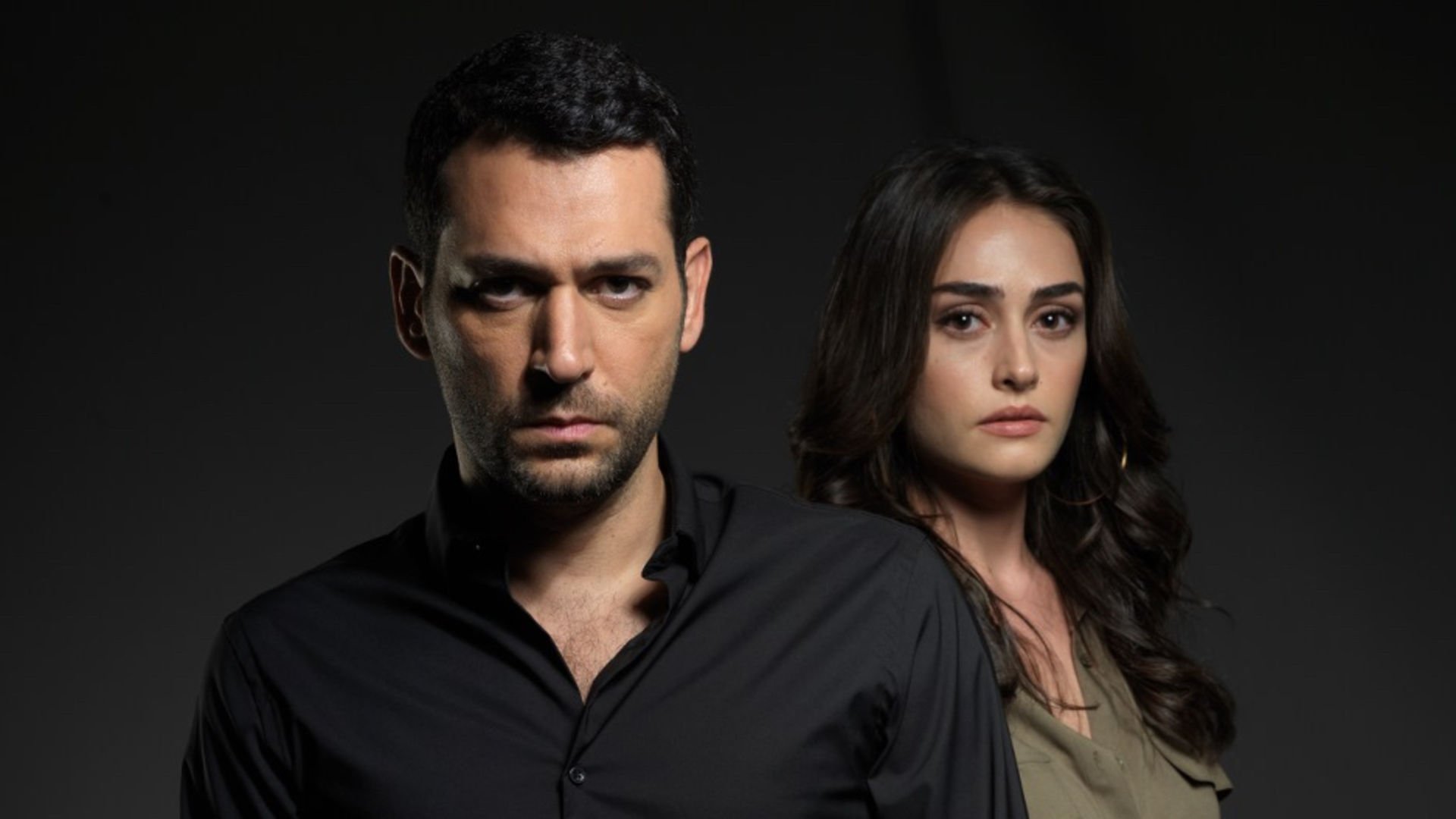 Like with many other Turkish shows this season, the first season of Show TV's Ramo was abruptly cut short due to the COVID-19 pandemic.

The crime drama, which had pretty decent ratings for its first season, had just crossed the 11-episode milestone before the cast and crew had to return home, leaving Adana (where the show is originally filmed), one after the other.

With things slowly getting back to the new normal now, we're hearing the Ramo we all grew to know and love will not be the same Ramo returning to ShowTV this September.

For starters, the new season will begin filming in July in Istanbul. That's right, the show will now be filmed in the home base of many of its stars. The maybe problem with this? Adana made the story quite unique and raw, each cut of the series authentic and unlike anything we've seen of recent on Turkish TV.

It's been reported that at least four cast members will not return for the new season. The rumored departures so far: Görkem Sevindik (Boz), İlkay Kayku (Neslihan), Hakan Salınmış (Sibel's granddad), and Deniz Gürzümar (Bücür).

With Yılmaz Şahin and Yağız Alp Akaydın also departing, the show will no longer have the same director nor screenwriter it did in its first season.

There is some good news! The show's lead actors and fan-favorites, Murat Yıldırım & Esra Bilgiç will be sticking around! Also, per ShowTV's press release, the new season will come with a handful of surprises, with new screenwriter Rüya İşçileri taking charge! We've also been told to expect lots of new but great additions to the cast!

Season 1 of Ramo unintentionally ended with a major cliffhanger and we can't wait to see how the story evolves past that!

UPDATE: A Journalist has now confirmed that the show's new director will be M. Çağatay Tosun, who directed Murat Yıldırım in one of our favorite dramas, Suskunlar!