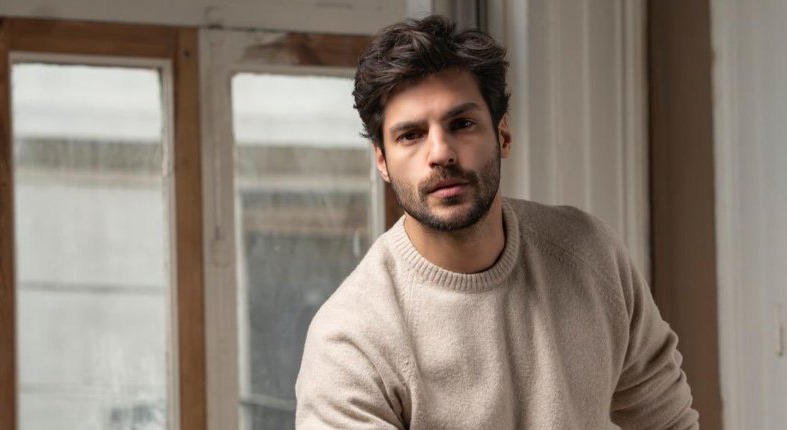 With the future of Halka still hanging in the balance (honestly, not really), fan-favorite actor Serkan Çayoğlu is rumoured to finally be making a comeback in 2020.

Per journalist Sina Koloğlu, Çayoğlu will star in a Turkish remake of popular BBC1/Netflix series, Bodyguard. For those who haven't seen the award-winning series, the story revolved around a war veteran, who is assigned to protect "a controversial and ambitious politician who is described as "the sociopath" by one of her aides and who has plans to introduce invasive new surveillance powers for security forces."

It has now been confirmed that the show will not be a remake of the Netflix series; rather it would be its own story, about a bodyguard tasked with protecting the wife of a powerful man.

Çayoğlu will likely play the role of the bodyguard in the remake, which is titled 'Yeni Hayat' (New Life)  and produced by Karga Seven. He is joined by Melisa Aslı Pamuk and Nisa Sofiya Aksongur.

Though information on the remake is currently under wraps, reports suggest the script will be penned by Elif Usman (Kayıp, Cesur ve Güzel).

Stay Tuned for more. In the interim, check out the show's first trailer below!

Update December 15th, 10:50AM: The piece has been updated to include the tentative title of the series.

Update January 24th, 09:50AM: The piece has been updated to include new additions to the cast.