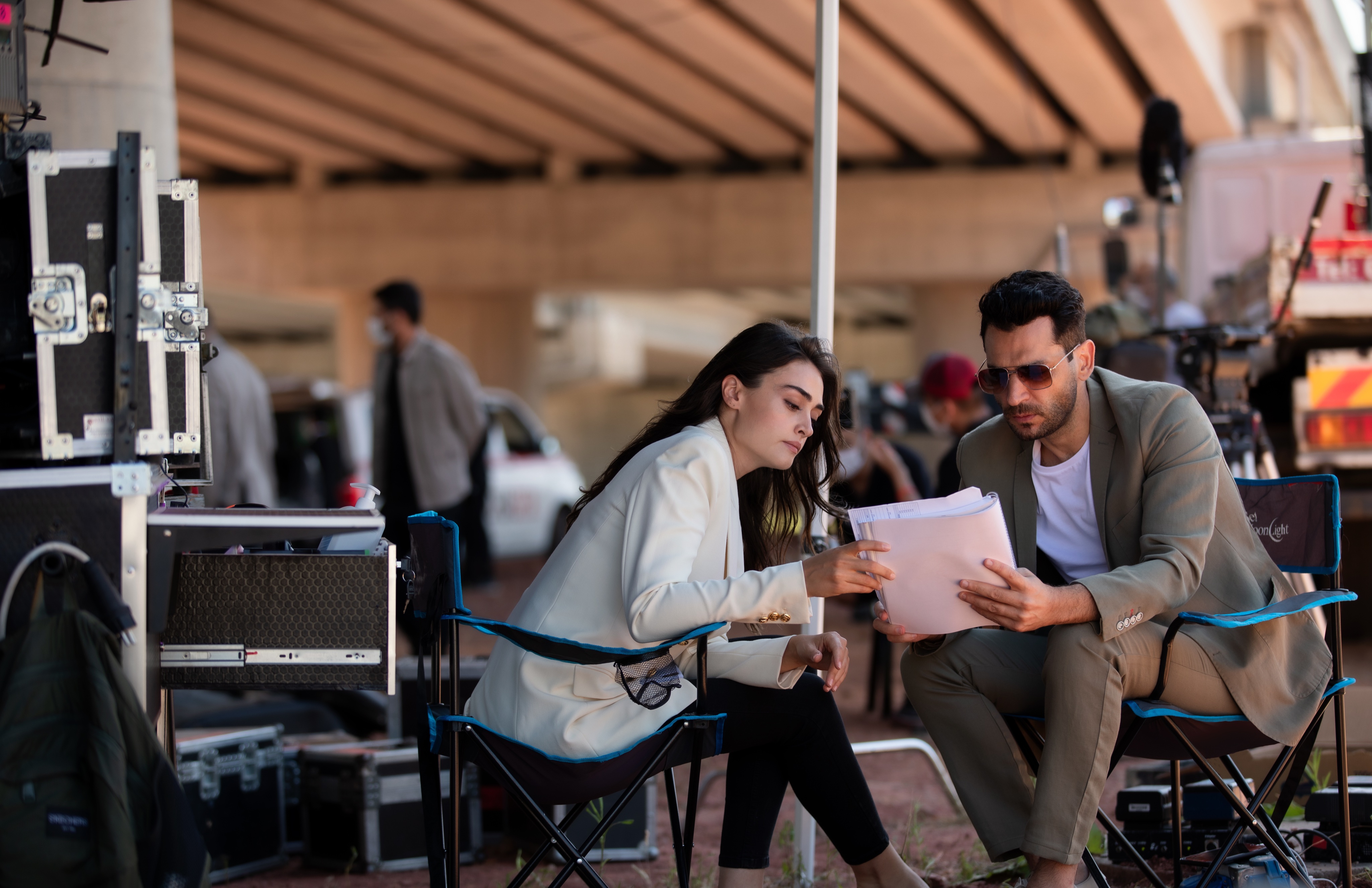 Last season, when Show TV's Ramo joined the foray of shows abruptly cut short due to the COVID-19 pandemic, no one would have imagined the unprecedented list of changes the show would undergo ahead of its fast-tracked second season.

For starters, a slew of the original cast members were abruptly dropped off from the cast, with little to no explanation given. To put things into perspective, going into the new season, the only cast members we are certain remain are the two leads: Murat Yıldırım and Esra Bilgiç.

Perhaps the most insane change of all was the change in filming locations. The raw and authentic shots of Adana, Turkey that many had grown to love will be absent in the new season as the production of the series has moved entirely to Istanbul.

There's more. The director, as well as the screenwriting team of the series, has also been changed, with Çağatay Tosun now directing and Toprak Karaoğlu, Seda Karaoğlu, and Birol Tezcan now in charge of scripting duties.

Details of the second season are yet to be made clear but per ShowTV, the relocation to Istanbul will be explained further, with Ramo, who fights for his father's revenge and justice, "choosing to wage war [against his enemies] at the heart of the war [aka in Istanbul]."

Ramo was one of our favorite shows in the last season and even with the changes, with looking forward to seeing where the [new] story will take us.

The new season of Ramo will likely continue to air  Tuesdays on Show TV in September 2020.

Eagerly waiting for Ramo and Hercai !!