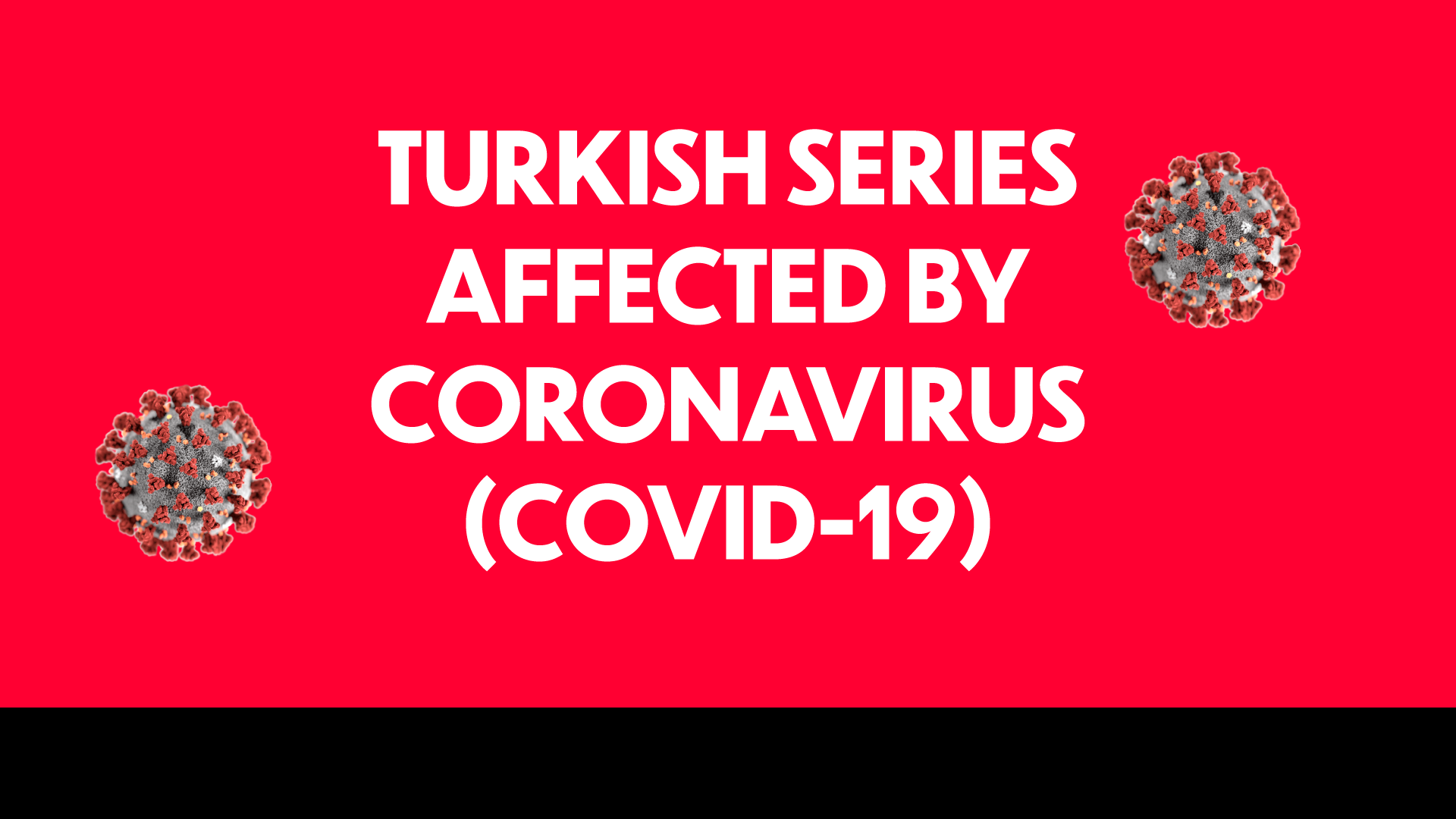 Turkey is following in the footsteps of Hollywood and prioritizing the health and wellness of its people, including the cast and crew of all entertainment productions – both those currently on-air and those in the process of filming their first episode.

Though Turkey was swift in containing the virus, closing its borders where it saw fit, reports of the virus reaching Turkey began last week and as of press time, Turkey has 18 confirmed cases, per Reuters.

Prior to the influx of announcements made about halting production altogether, journalists in the know reported that production companies were taking precautions, disinfecting regularly used sets as well as checking the temperature of cast and crew as they arrived on set.

Yesterday (March 15) may have been the turning point in the decision though, as cast, crew, and fans alike took to social media using the hashtag #SetlereAraVerilsin, to air their grievances about having to work under these circumstances.

It's important to note that unlike in most other countries, episodes of Turkish series are filmed right before the air (we're talking 1-2 weeks before air), so this decision will likely mean a lot of re-runs once the 1-2 episodes they already filmed air.

The shows affected by the virus so far include:

*Hiatus could last up to two weeks!

TL;DR – The coronavirus SUCKS! But also remember to be safe and wash your hands çok çok well. 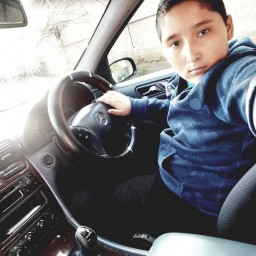