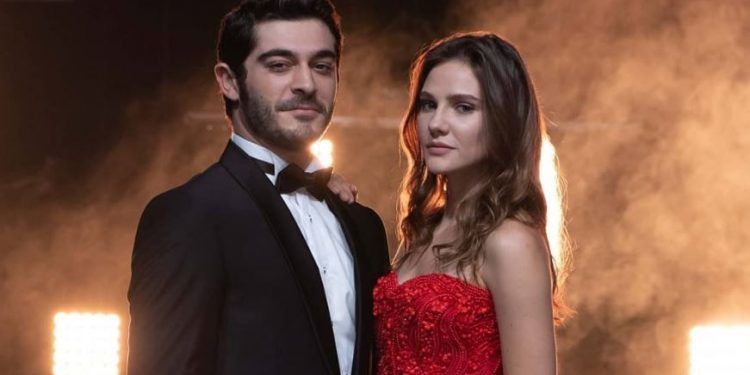 The news that Alina Boz will be starring next to Burak Deniz in Maraşlı certainly made waves on the internet when it broke!

The highly-anticipated drama has a lot going for it. For starters, it's written by the incredible Ethem Özışık (Poyraz Karayel) and directed by Kudret Sabancı (Binbir Gece). Additionally, the series, which has been in the works for almost two years now, is produced Tims&B Productions and if there's one thing they get right, it's fantastically produced dramas.

Maraşlı, set to air on ATV, follows the story of a bodyguard nicknamed Maraşlı (Burak Deniz).  Alina Boz is set to play the character Mahur, Burak's love interest in the mega-production slated for later this season.

Production for 'Maraşlı' officially kicks off in less than two weeks, on October 15.