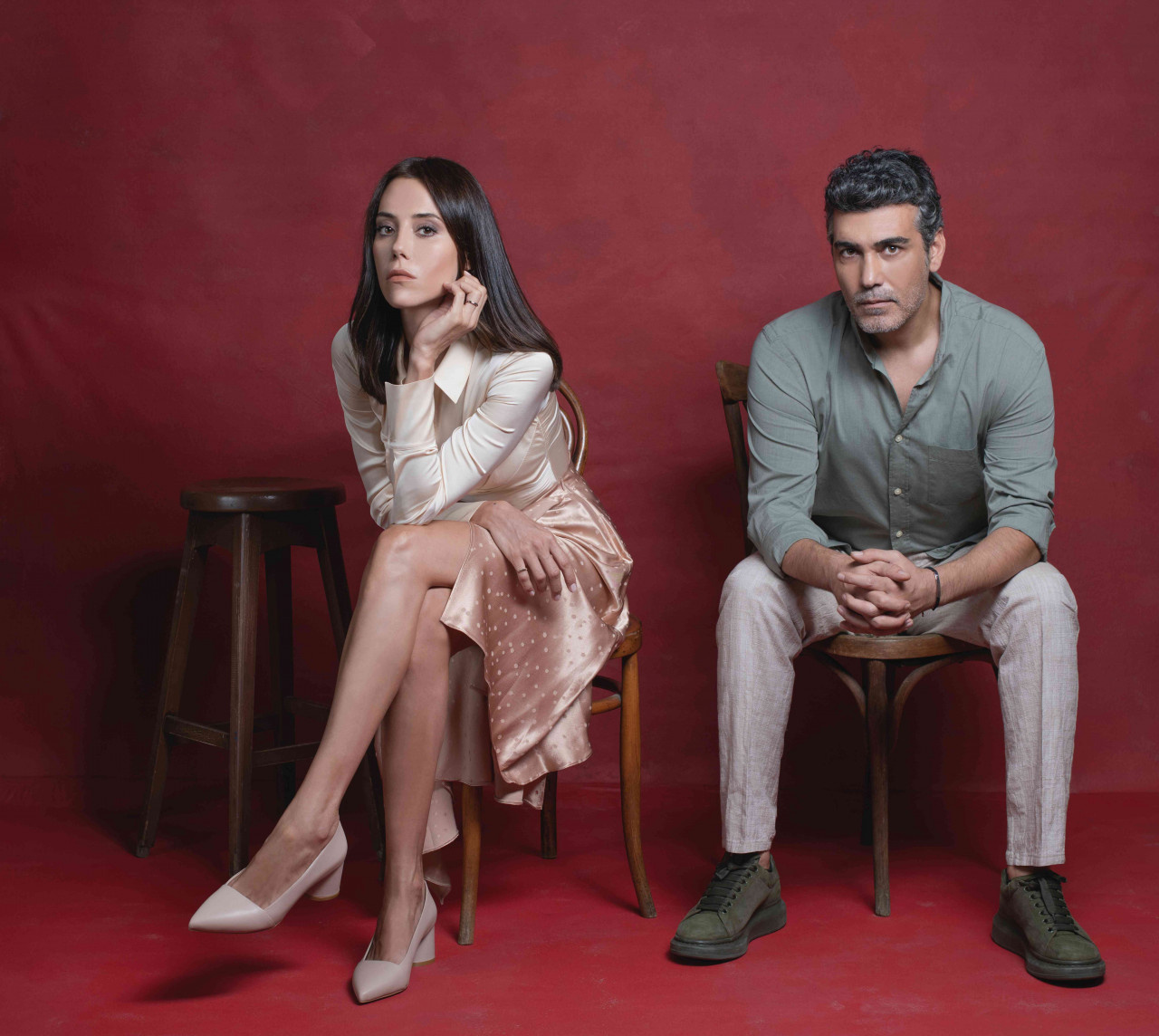 The dizi season would be incomplete without a couple of new Turkish adaptations by Med Yapim! Added to their slate this season is Sadakatsiz (Unfaithful), an adaptation of “Doctor Foster,” one of the most popular British shows in recent years.

As with the original series, Sadakatsiz follows the story of a well-respected doctor, who begins to suspect, correctly, that her husband is having an affair. Her world soon comes crumbling down when she discovers her husband has not only been unfaithful for years, he has been having an affair with the much younger daughter of one of their family friends.

Famed Turkish actress Cansu Dere is the doctor in this sure-to-be addictive dizi. She’s joined by the incredible Caner Cindoruk, who is set to play her character’s husband.

Speaking on the adaptation, Fatih Aksoy, president of Medyapım, said: “It makes me extremely excited to tell the story of a woman who refuses to be a victim of her life and chooses not to surrender. I strongly believe that Cansu Dere, whom I am working with for the second time after Mother, will be so successful in bringing this character to life. We are also quite happy to start this exciting partnership with one of the world’s leading drama expert BBC, which we hope to be a long term relationship with huge global success… ”