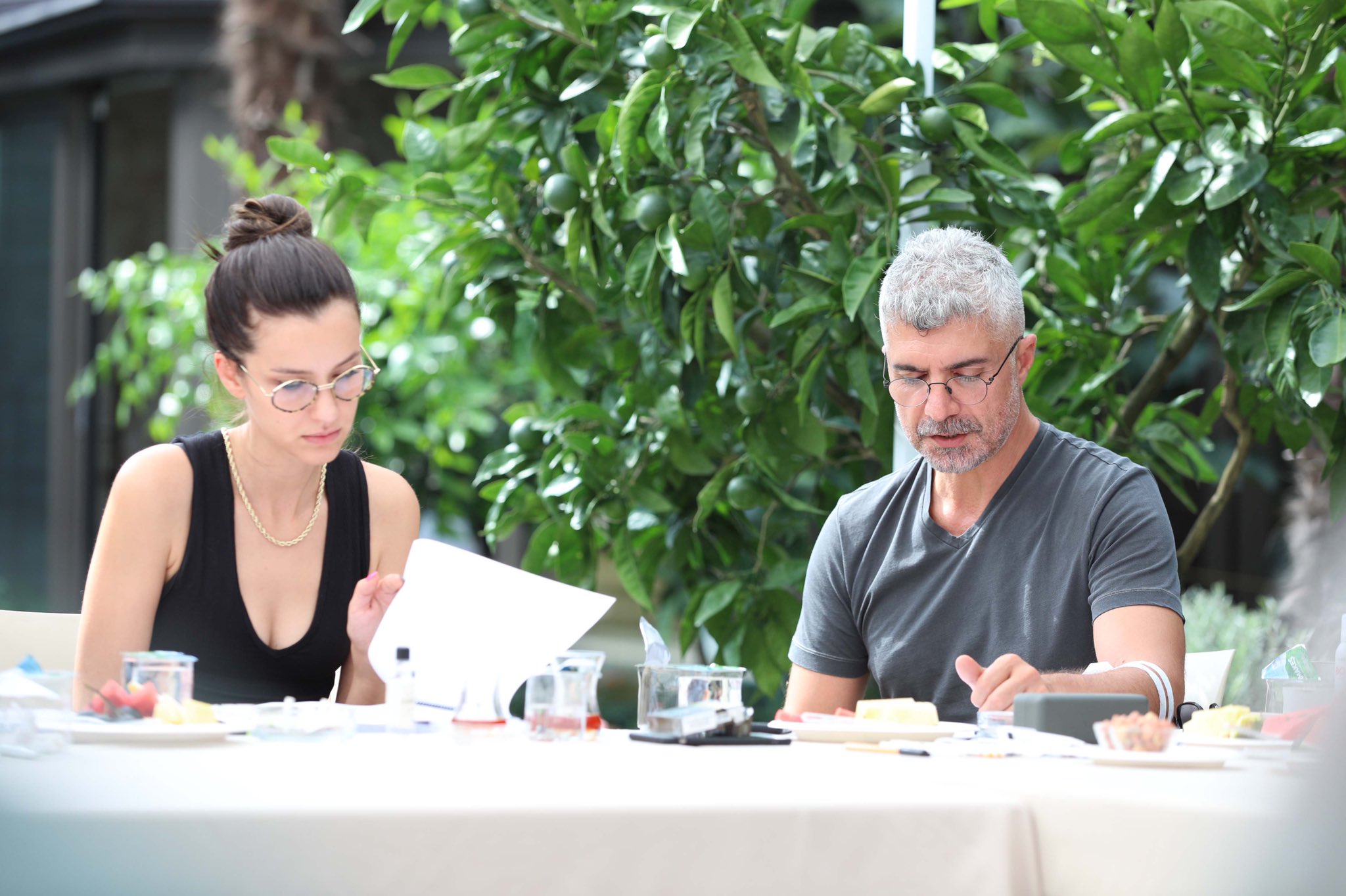 Production has officially kicked off for Star TV's new series, Seni Çok Bekledim.’ The series, which will tell the story of passionate love spanning from Erzincan to Qatar, from Qatar to Istanbul, is set to be directed by Şahin Altuğ.

A Story of Passionate Love!

Seni Çok Bekledim stars Özkan Deniz as Kadir; a character distant from his family who has managed to build a life from himself solo. He is joined by İrem Helvacıoğlu, who stars in the series as a photographer named Ayliz, a character who grew up without a father in her life and has had to fend for herself all her life.

Through the years, the two characters who couldn't be any more different, encounter each other at an unexpected moment and witness a miracle together. At the right time, in the right place, they are drawn to the boundaries the invisible strings of the universe draws for them.