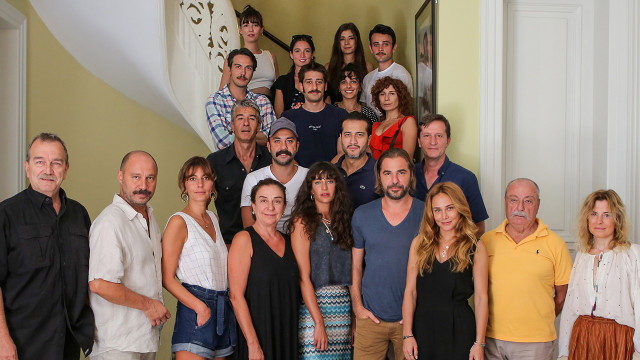 One of the most anticipated new shows of the year is officially in production.

“Kurşun” sheds light on the 1970s in Istanbul and describes the struggle of a prosecutor called Orhan Atmaca, who sought justice, along with Leyla Devrim, an avid journalist who relied on his pen. Orhan and Leyla, with their love and ambition, are blown between the colorful neighborhood culture of the 70s and the dark underworld, while the audience will witness the transformation of a country's free, crazy, hopeful youth from bravado to mafia, rocktan arabeske, from villages to cities, from cities to a new country.

“Kurşun” is produced by Most Production and is scheduled to begin filming in Istanbul shortly.