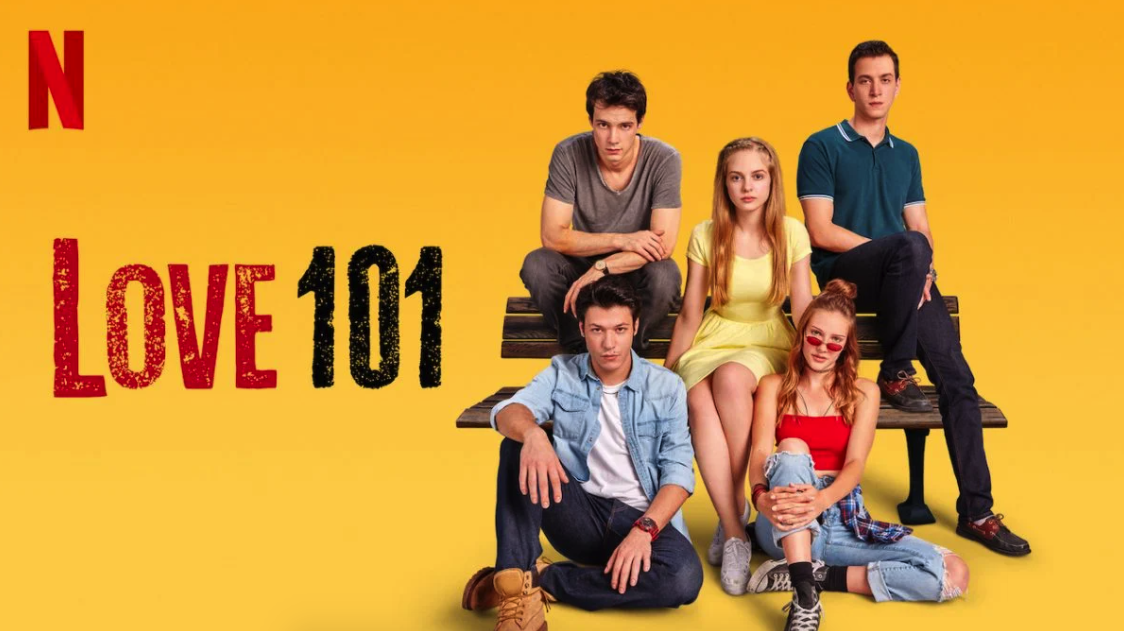 No surprise here: Netflix has renewed its Turkish-language teen drama Love 101 for a third season, with journalist Birsen Altuntas confirming the news on Twitter on Wed, May. 20.

In addition to a renewal, it was revealed that the show plans to commence filming the upcoming season in July, with it slated to arrive on the platform in 2021.

Love 101 premiered in April 2020 and follows a group of 17-year-old misfits who set their mind on keeping their favorite teacher in town, so that they can stay in school. They plot for her to fall in love with the new basketball coach, but in doing so they don’t realize that they are actually discovering love themselves. Through this journey they will learn they have more in common than they know, are stronger together than they are apart and that love can’t be manufactured.

The 90s-set series unsurprisingly was a massive success at Netflix, with it trending top 10 in countries like Morocco, UAE, Egypt, France, Germany and many more.

Thus far, all the breakout stars of Season 1 are set to make a return!
watch_later Updated: May 20, 2020 15:58 pm (UTC)
folder_special Filed Under: Renewals and Cancellations
false 0