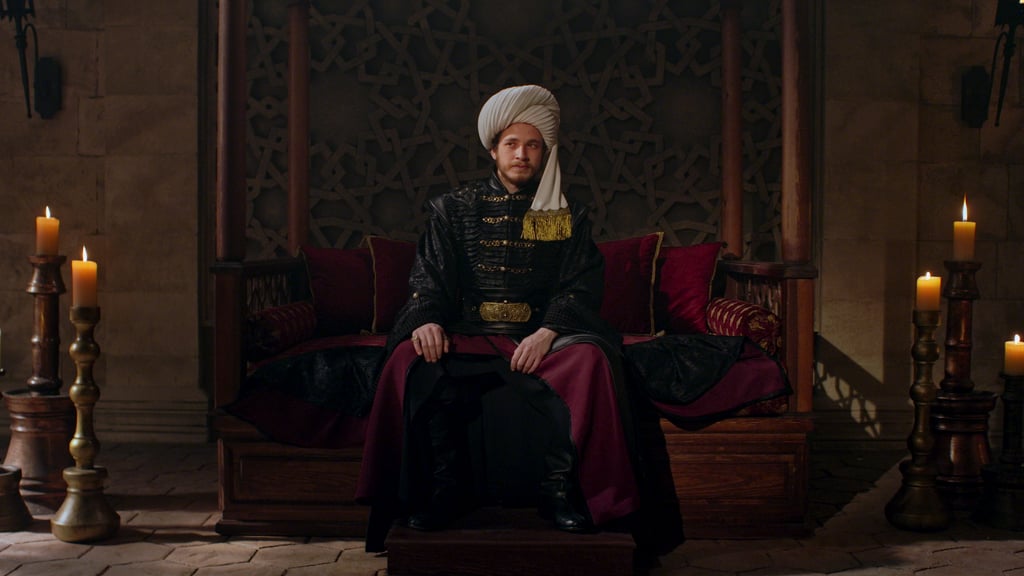 The six-episode limited historic docudrama series is slated to be released January 24, 2020, and it will chronicle the 15th century reign of Ottoman ruler Mehmed II. The miniseries will tell the magnificent story of Mehmed II, better known as Mehmed the Conqueror. It chronicles his astonishing and fabled rise from 13-year-old Child Sultan to toppling Constantinople and becoming the ruler of the Ottoman Empire in the 15th century.

Check out the first stills from the show below!