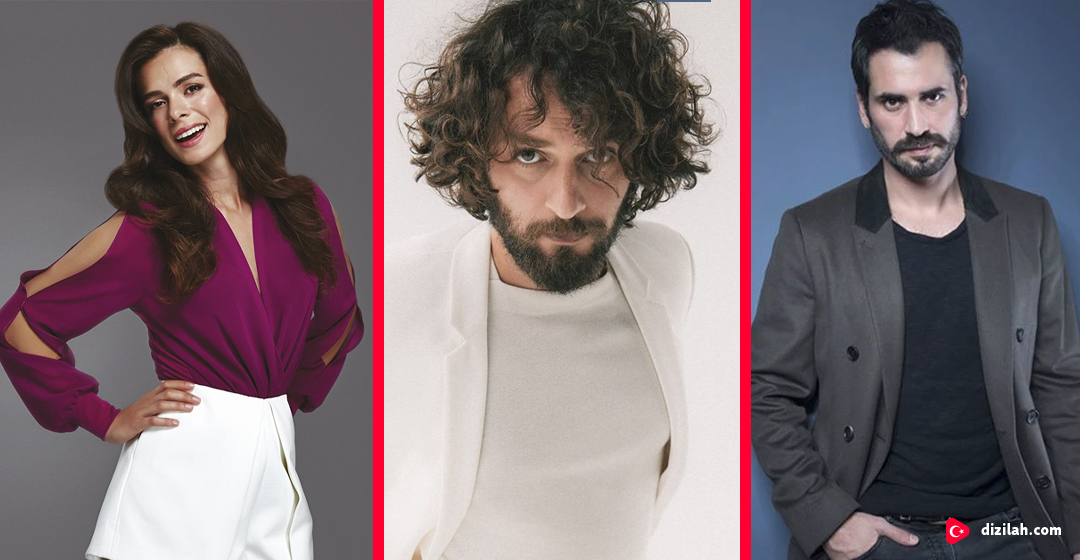 Just last month, Netflix announced plans to significantly increase its footprint in Turkey. In addition to the four shows they have in production, we hear they have another series in the works.

Titled "If Only" (Şimdiki Aklım Olsaydı), the 8-episode drama series will revolve two exes who decide to give their love story a second chance. If Only is penned by Ece Yörenç and it will be produced by the powerhouse that's Ay Yapim.

While information on the series is still under wraps, we know Özge Özpirinçci, who just completed a 3-season run on FOX's Kadin, will star alongside Birkan Sokullu and her partner in real life, Burak Yamantürk.

UPDATE: Netflix has released the official synopsis for "If Only." Read below:

Reyhan is an unhappy woman lost in her 10-year marriage with Nadir. From her marriage to her husband, whom she has known since circumcision, to her 9-year-old twins, whom she fell pregnant with as a result of a broken condom. On July 27, 2018 at 20:13 pm, a day she is tired and bored like most of her life, the strongest lunar eclipse of the century or even 500 years takes place and Reyhan miraculously goes back tp ten years ago, the turning point of her life, that “big moment” when Nadir proposed marriage to her. The twist? She returns to that moment with the wisdom of her current 30-year-old self.

UPDATE (July 17): TV100 reports the series, which was just due on set, has been officially cancelled by Netflix.