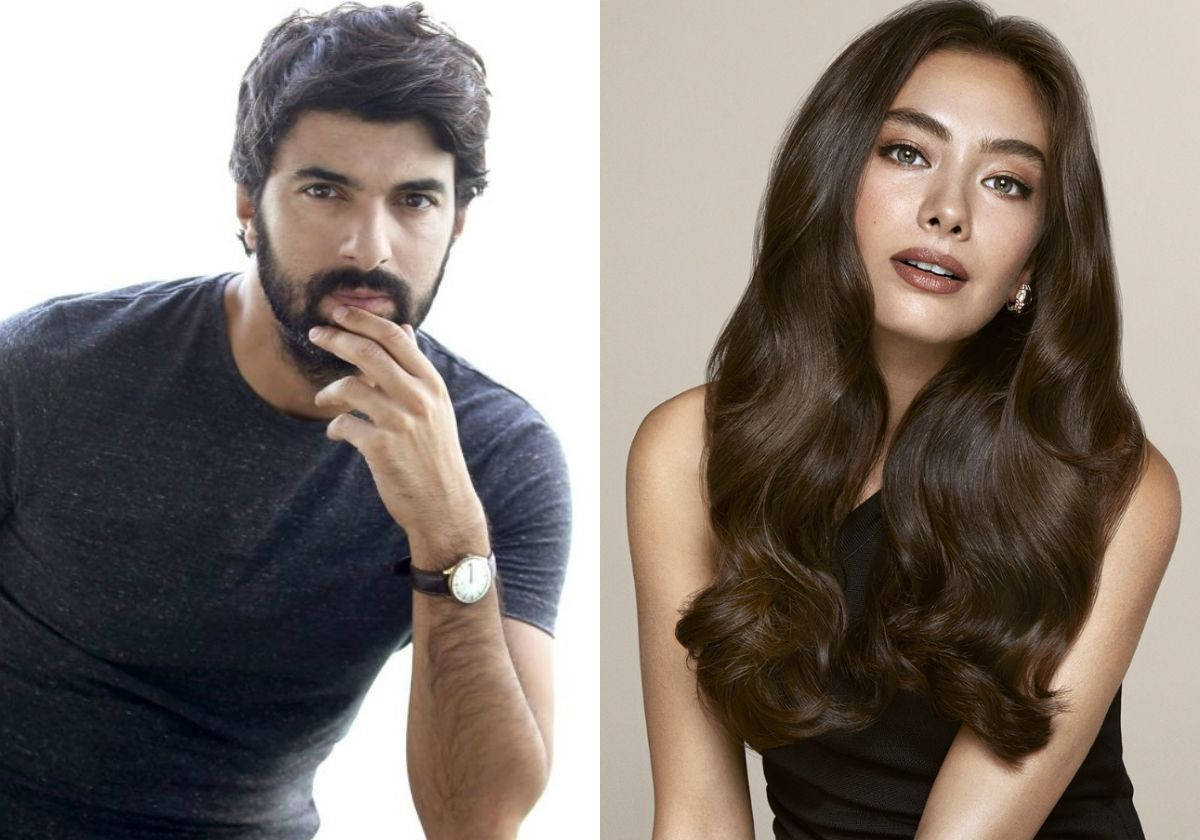 Star TV has officially announced the production of one of the season's most-anticipated dramas.

Led by two of Turkish biggest stars, Neslihan Atagül and Engin Akyürek, "Sefirin Kızı" will tell the love story of an Ambassdor's daughter and a wealthy man.

The series will be co-produced by NGM Yapim and O3 Medya and it will be directed by Emre Kabakuşak (Sen Anlat Karadeniz).

Sefirin Kızı is coming soon to Star TV and it is sure expected to be the season's most-talked about drama.