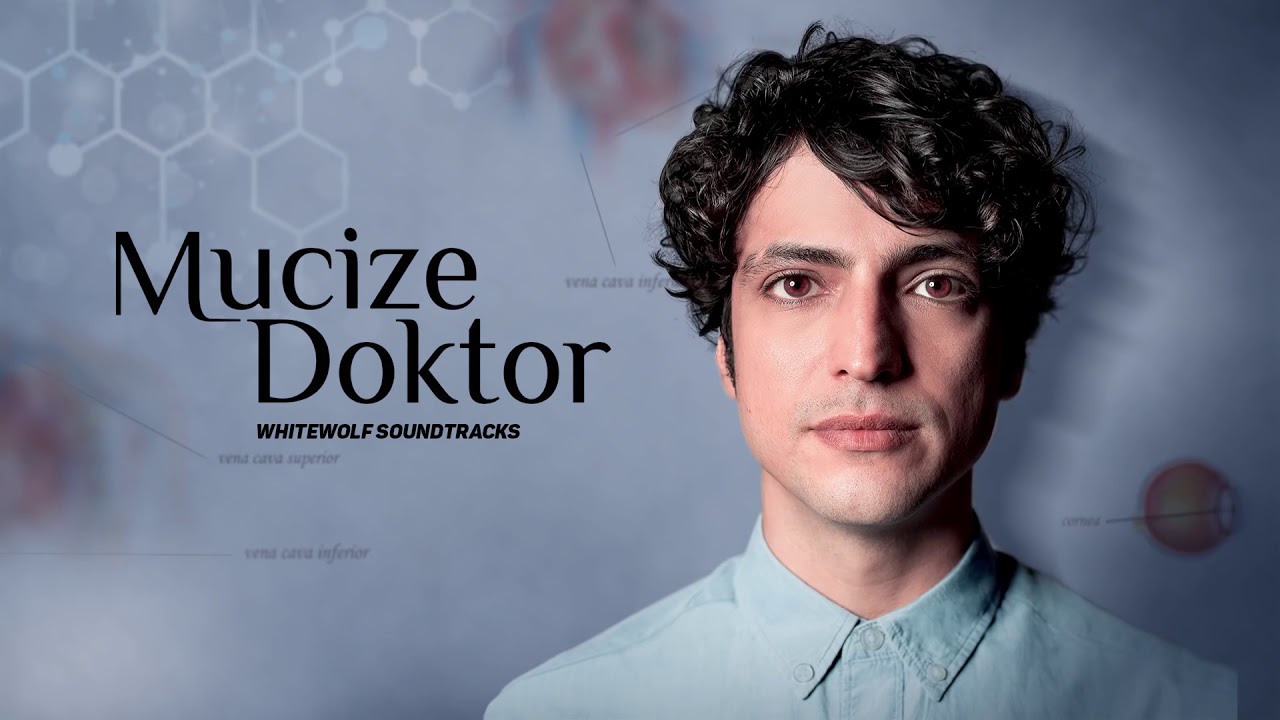 Unprecedented is the first word that comes to mind with this news. When Mucize Doktor hit the air last September, no one could have predicted the number of records The Good Doctor-remake would garner. And even if they could, Mucize Doktor has succeeded beyond their wildest imaginations.

In its first month on air, it doubled in its reach, hitting a high of 43 in share, and even more incredible is that is managed to maintain its audience against fierce competition,  28 episodes later. As this is a remake, a lot of the show's success is being attributed to the lead actor Taner Ölmez (MEDCEZİR), giving the Turkish remake a unique touch which has led to many international reviewers dubbing it the best drama Turkey has seen in years.

Adding to its long list of accolades, per Özlem Özsümbül (the Head of Sales at MADD), "A MIRACLE is the fastest-selling series we’ve ever seen." As of today, the show has sold into Albania, Argentina, Bulgaria, Ecuador, El Salvador, Greece, Honduras, Iraq, Kazakhstan, Kosovo, Lithuania, Paraguay, Romania, Uruguay, Uzbekistan, as well as a pre-sale to pay-tv platform Turner Latin America – marking it as the very first Turkish drama title to be acquired.

In A Miracle, Ölmez plays Ali, a surgical resident with autism and savant syndrome. The MF Yapim’s adaptation of the international hit franchise The Good Doctor follows the struggles of this awkward genius as he tries to fit in at a prestigious hospital. He has a bumpy road at first, but he ultimately wins them all over with his sincerity and dedication and in them, he finds the family and love for which he’s always longed.