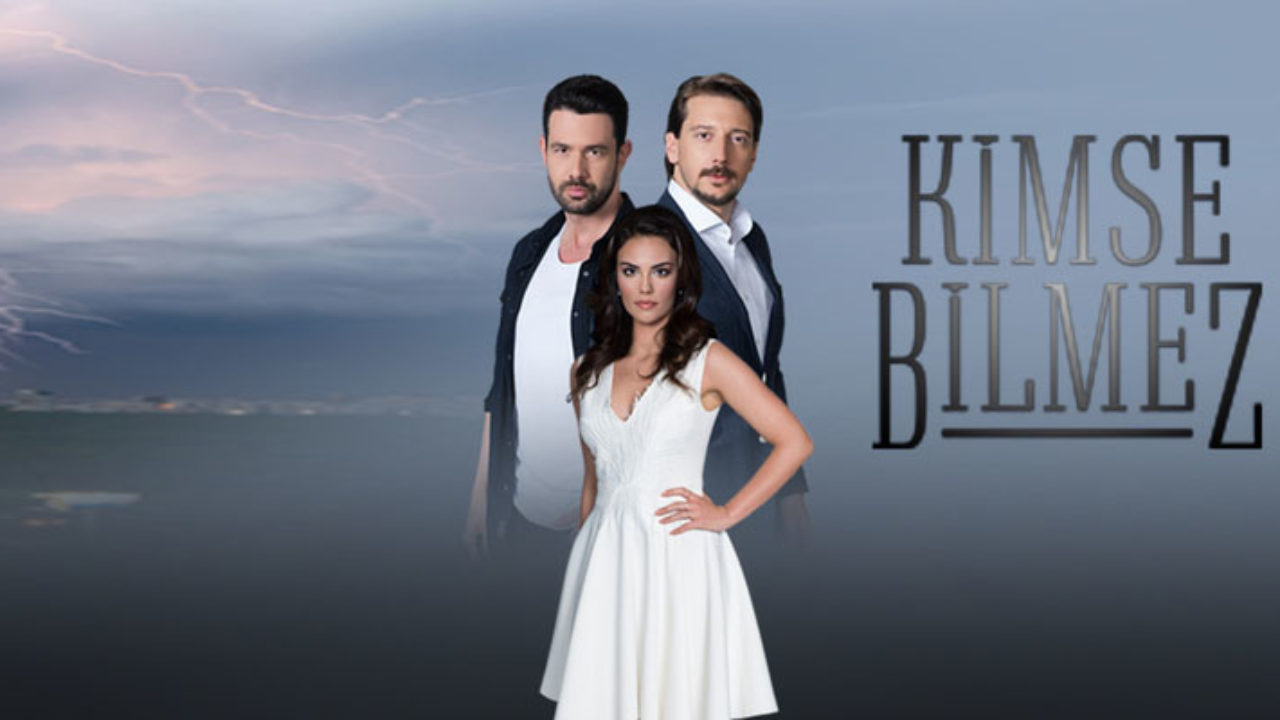 'Tis the season for cancellations it seems. Kimse Bilmez, the suspense-filled crime-drama that began this summer on ATV is coming to an end.

Per TV100, the drama is slated to conclude its run with one season, consisting of only 27 episodes – with the last episode airing on December 29. As of this week, the drama is currently filming its 27th episode.

Kimse Bilmez revolved around the character Sevda (Özgü Kaya), who steals money in order to rescue her kidnapped brother, and Ali (Keremcem), a former orphan who is unaware that his own brother, Pilot (Burak Serdar Şenal) runs a gang.

Though the drama was quite successful during the summer, it had a bit of a shaky run after the fall season began, maitaining and average rating of 3 - 4, even with its move from Tuesday to Sunday.

Season 1, Episode 26 of Kimse Bilmez will air on Sunday, December 22 on ATV.

Update December 13th, 12:03PM ET: This story was corrected to show that the Episode 26 of the series will actually air on December 22.

Update December 13th, 12:06PM ET: This story has been updated to clarify that the series will actually be ending with 27 episode, as confirmed by the director.