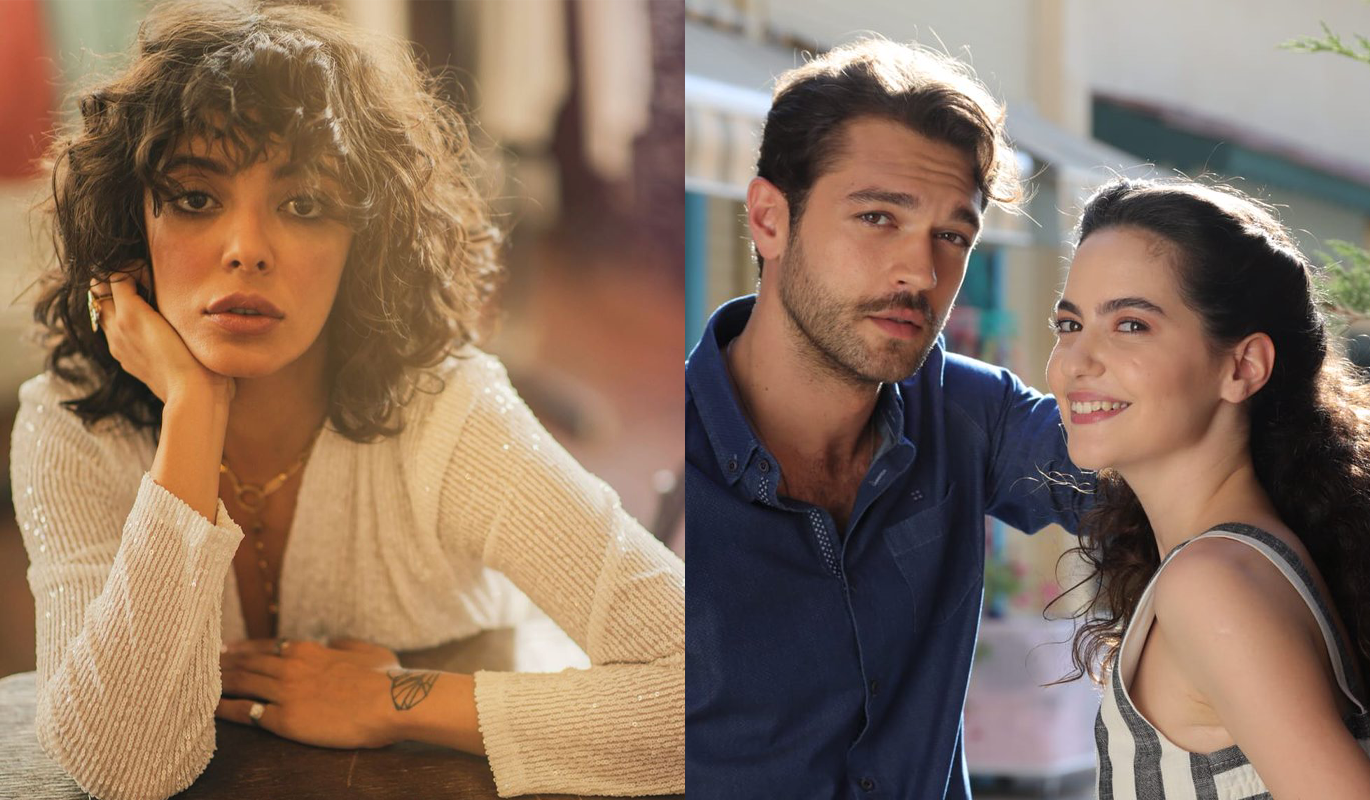 In an interesting turn of events, Kanal D has opted not to cancel their low-rated summer series, Çatı Katı Aşk. Sailing the sinking ship to the end, the channel has instead decided to replace Ezgi Şenler (Ayşen), the show's lead actress since the show started in July.

Per reports, those with the powers that be decided this late in the season that Ezgi was indeed not suited for her role, which in turn cost her her role in the MIA Yapim produced romantic comedy.

No time was wasted in finding her replacement, as as of Episode 14, Selin Şekerci, the lead actor's (Furkan Andıç) BFF, will be joining the series as a brand new character, Şirin.

Catı Katı Aşk is currently set to be showcased as "Romance Next Door" by Kanal D International at this year's MIPCOM event, being held October 12 through 16.