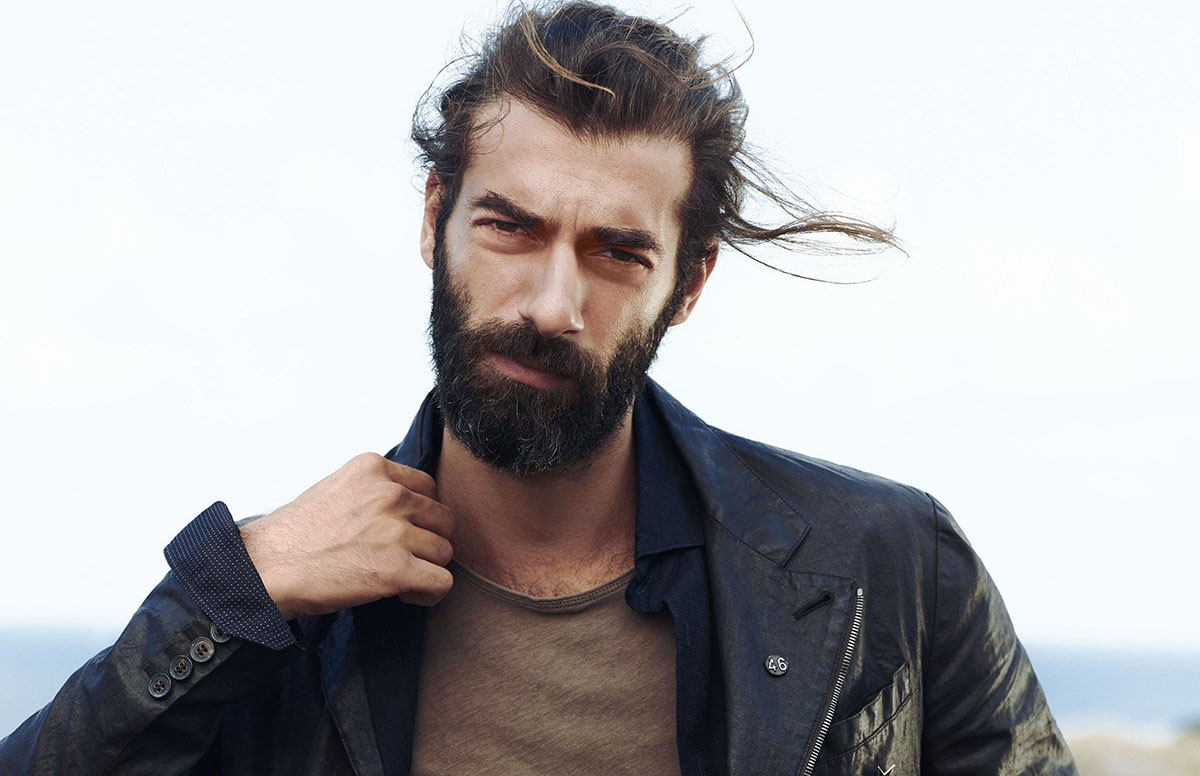 An ambitious remake is in the works at FOX and a fan-favorite is set to star as the lead. Titled, Öğretmen (Teacher), the series tells the story of a teacher who takes his students hostage just 10 days before they are set to graduate.

Öğretmen is originally based on a Japanese series 'Mr. Hiiragi's Homeroom', which aired its first episode in January 2019.

İlker Kaleli (Dip, Poyraz Karayel) will star as the unassuming art (?) teacher who joined the school a years prior to the incident. Just as his students are about to leave after what seemed like a regular day at school, "A blast rips through the campus and the kids are flustered."

Per the original series synopsis:

In an instant, the teacher-student relationship turns into a criminal-hostage relationship. This is the beginning of their "final class," which is about the truth behind the suicide of their classmate a few months ago. With no suicide note or last words, the school's star student suddenly left this world. One teacher holds 29 students hostage and makes them face the truth about something they all put a lid and turned their backs on. Why did their classmate suddenly commit suicide? Why did the teacher decide to take such a sensational approach to conducting his final class?

The drama is a product of the fifth deal Turkey's production company Medyapim has with Nippon TV, the leading commercial broadcaster network and production powerhouse in Japan.

The Turkish remake will be directed by Koray Kerimoğlu (Vatanim Sensin, Bizim Hikaye) and it is expected on FOX sometime this year!