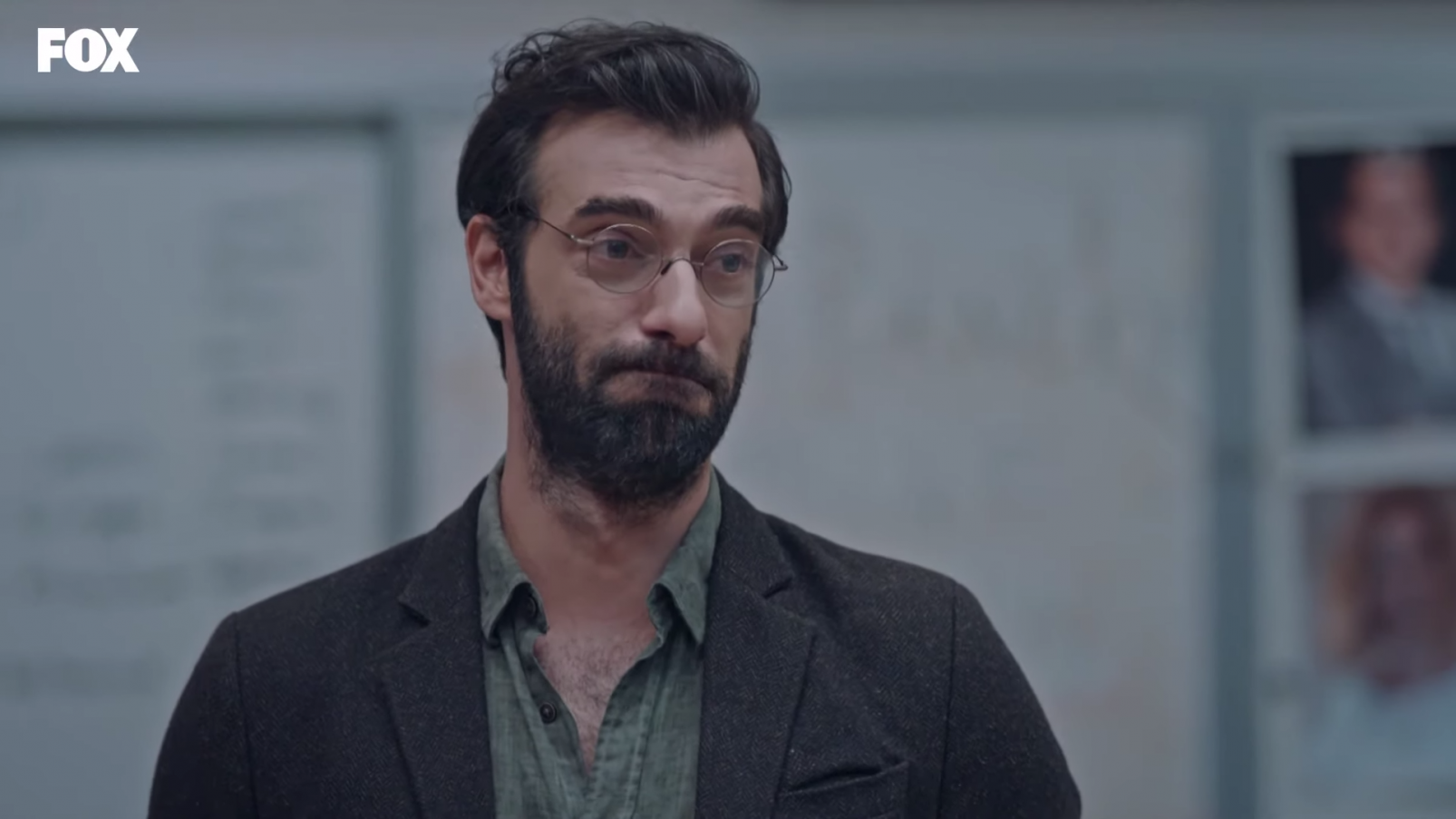 THE PERFORMANCE | Since the very first episode, İlker Kaleli bodied the role of Akif in Öğretmen. On November 15, the show ended its run at FOX but not before he made his mark yet again.

This episode was Akif's last hurrah, and at whatever cost, he was going out with a bang -- literally. With the police ready to breach the walls of Küçükkapı College, Akif had one last lesson to teach his students before his time ran out.

None of Akif's plans had gone exactly to plan thus far, but as he was losing steam with the police, he was gaining that and trust with his students, which came in handy with the execution of his last plan. Most importantly, with Zeynep's memory now intact, she was on his side, and that extra voice was needed to boost Akif's confidence in himself and particularly his students' confidence in him.

Rüya's life mattered, and since day one, of taking his students hostage, Akif's main goal was sending that message across, loud and clear. As we recall, his students were weary and understandably frightened of Akif at first, but as we saw in this episode, the trust gained had changed the classroom dynamics as a whole. Even with a traitor in their midst and bombs supposedly surrounding them, Akif had managed to make his classroom a united front, a bond that was unbreakable even 5 years on.

Akif was always a bit of a grey character in our books, in that he wasn't necessarily a good guy, but he certainly wasn't a bad guy either, and as the story progressed, it was clear there was more to him than met the eyes. Planning out all of his actions well beforehand made him an interesting character, and with a character like that that always kept you on your toes, the casting directors could not have found a better choice than İlker Kaleli.

The powerful monologues delivered in this episode by Akif were resounding and the overall emotions conveyed by İlker brilliantly highlighted the importance of the message that was being put forth.

Whatever you go through kids,
do not kill your inner child.
– Akif Erdem

Like in previous episodes, İlker brought his A+ game and while we are saddened by the show's abrupt cancellation, watching İlker do what he does best was incredibly thrilling. The students clapping for Akif at the very end of the episode may as well have been clapping İlker, the actor, with the remarkable job he did bringing the enigmatic Akif to life. As the character Akif smartly pointed out, the whole world is a school for those who have lessons to take and as we saw through the course of the show, İlker has further honed his already fantastic skills as an actor, in comparison to his previous roles, mastering his craft along the way like nobody's business.

İlker has a way of making classics out of each role he plays and with that, Akif Erdem's legacy will definitely live on for years to come.

HONORABLE MENTION | The young actors in Öğretmen were all-around fantastic and they all contributed majorly to bringing the story to life. Talent was beaming through the seams in all 9 episodes of the show and we're certain the future has so much more in the store for every last one of them.