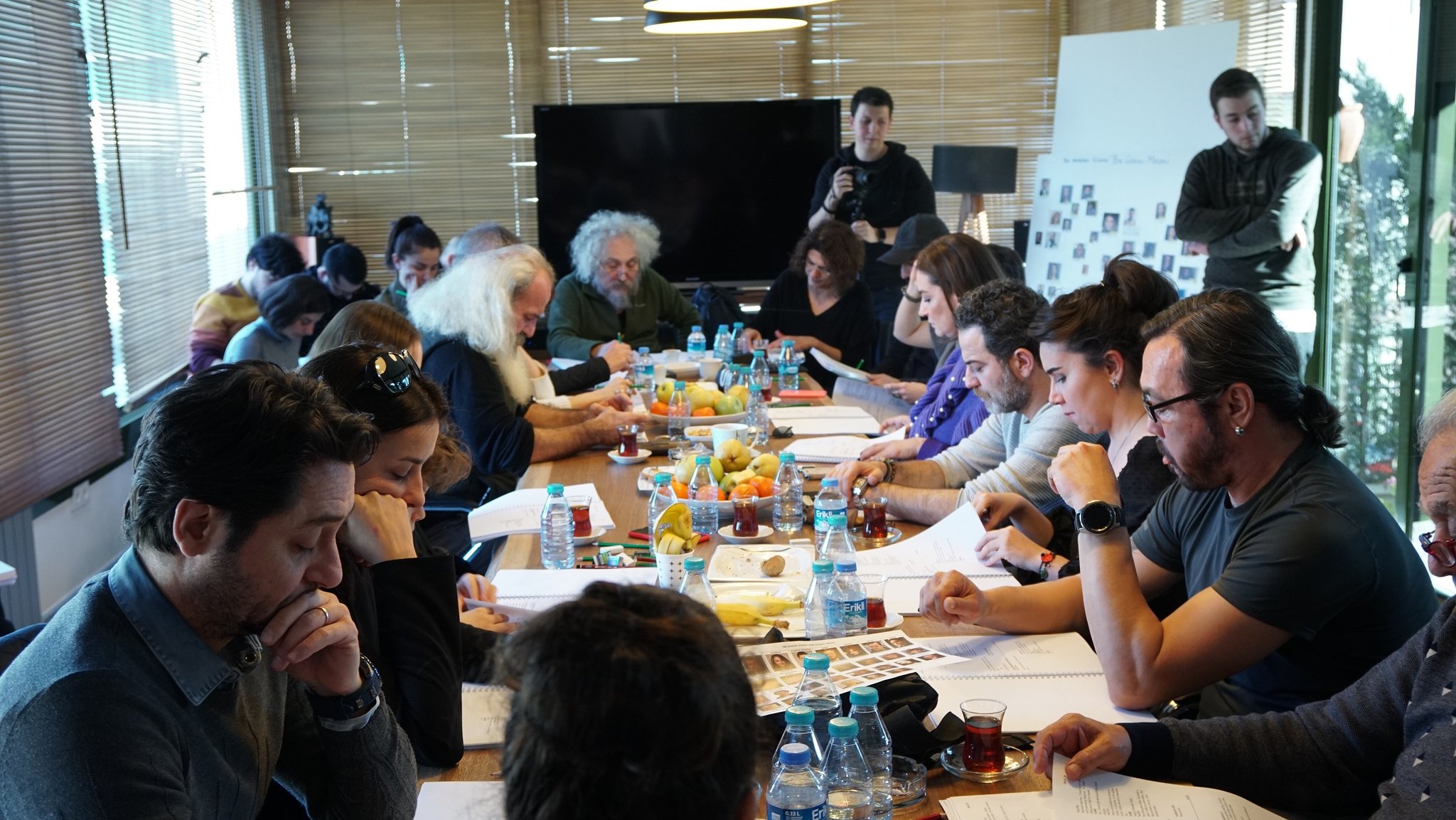 We're really excited about this dizi and it seems a lot of you, our readers, are also looking forward to it. So here's some exciting news: FOX's latest drama, “Bir Annenin Günahı” is officially in production.

With the cast rounded up as of last week, each cast member was present at this week's table read, which usually precedes filming the first episode.

"Bir Annenin Günahı" is a Turkish remake of a popular 10-episode Filipino drama entitled A Mother's Guilt (Hanggang Saan). As the title suggest, the original drama revolved around a mother, who in an attempt to save her son who suffers from a heart disease, desperately agrees to a grim deal where she does the unthinkable and takes a man's life in other to save her son's.

Here's where the story gets good: Many years later, the mother's conscience continues to hound her especially when she befriends the widow of the man she murdered. Further complications arise when her son falls for the independent daughter who hasn’t moved on from her father’s death.

Sounds juicy, doesn't it? Well, the cast even makes it more exciting. Not one, but two of our favorites Turkish actresses star in this: Özge Özberk stars as Suna, the mother in question and Hafsanur Sancaktutan also stars, as the daughter of the murdered man. They are joined by Mehmet Aslantuğ (Sadri), Mert Yazıcıoğlu (Yusuf), Pamir Pekin, Didem İnselel, and many other amazing stars.

"Bir Annenin Günahı" is produced by Limon Film/Hayri Aslan, with its screenplay by Özlem Atasoy, Yeşim Aslan, and Ahmet Yurdakul. In the general director seat is Yuksel Aksu, alongside Filiz Gülmez Pakman.

Take a look at the trailer of the original below!