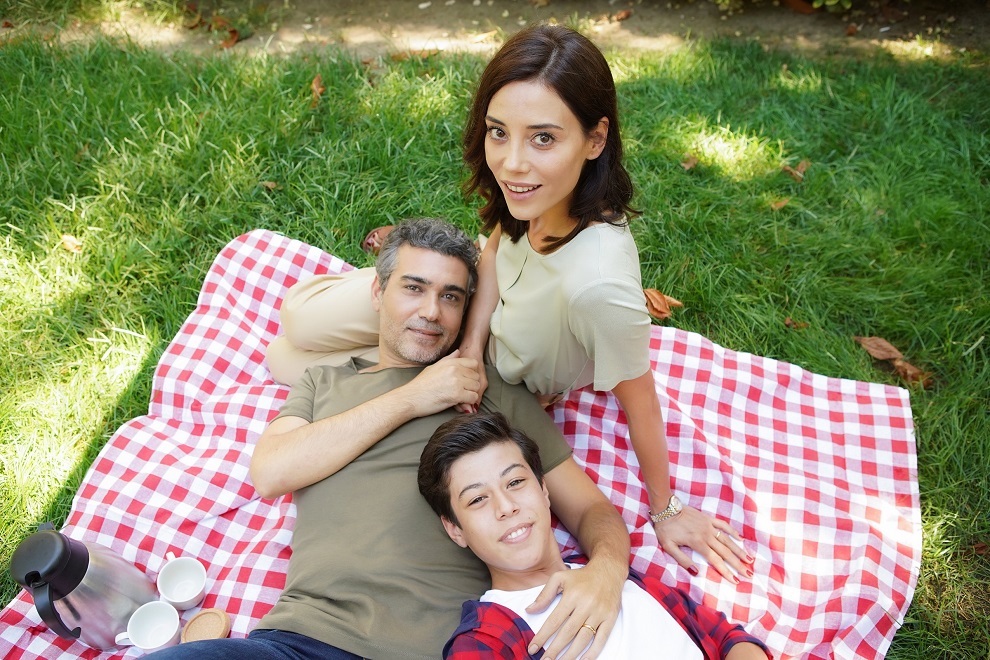 Set to air on Kanal D in October, Sadakatsiz is the season's hottest remake. Based on the British series, "Doctor Foster," Sadakatsiz is produced by Medyapim and Mednova, directed by Neslihan Yesilyurt, and written by Kemal Hamamcioglu and Dilara Pamuk. In the series, Cansu Dere and Caner Cindoruk are set to lead, alongside Melis Sezen.

Asya (Cansu Dere) is a successful doctor. Her husband Volkan (Caner Cindoruk) is a wonderful husband and a wonderful father to their son Ali (Alp Akar). The core family of three has always lived a life of peace and happiness...
It's a relationship as pure as white roses, a marriage that lasted for years in the eyes of Aysa... Until one faithful day, Aysa sees a long strand of blonde hair on Volkan's scarf…
"Sadakatsiz," which is currently filming, is coming soon to Kanal D!