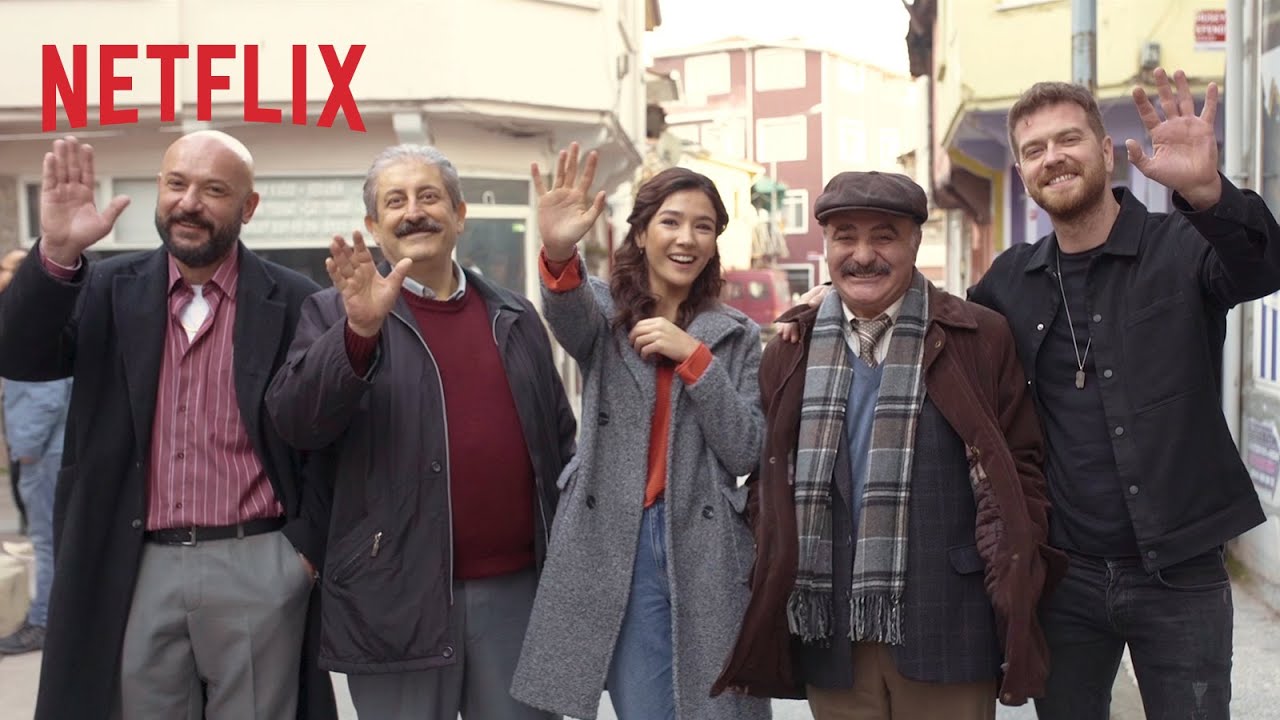 When we heard Netflix was prepping another original, you better believe we were stoked. Then to top it all off, the word was Aybüke Pusat will star alongside Engin Öztürk in the series – two of our favorites? in one series? SIGN US UP YESTERDAY!

Wasting no time after the announcements, the cast & crew hit the set to begin filming the comedy, which reportedly will debut later this year on the streamer.

Titled 50 MetreKare (50m2), the series is helmed by BKM and is said to have 8-episodes in its first season. In other top-tier news, it is written by Burak Aksak the same hands that brought us Turkish's most-acclaimed comedy, 'Leyla ile Mecnun.'

The series tells the story of a mysterious hitman named Golge (Engin Ozturk) who tries to find himself on the run for his life. While escaping from his wealthy and dark like followed by a betrayal from Servet who treated him like his long-lost father, he suddenly finds himself living in a 50 meter square tailor shop in a foreign neighborhood. While hiding in there until the situation settles down, he discovers those in the neighborhood think that he is the son of the deceased store-owner. However, he quickly realizes that maintaining this identity won’t be as easy as he thinks.The more he lives in this new neighborhood, the more he will discover the secrets about his past and his real identity, the more he helps those around him, the more he will become someone else.