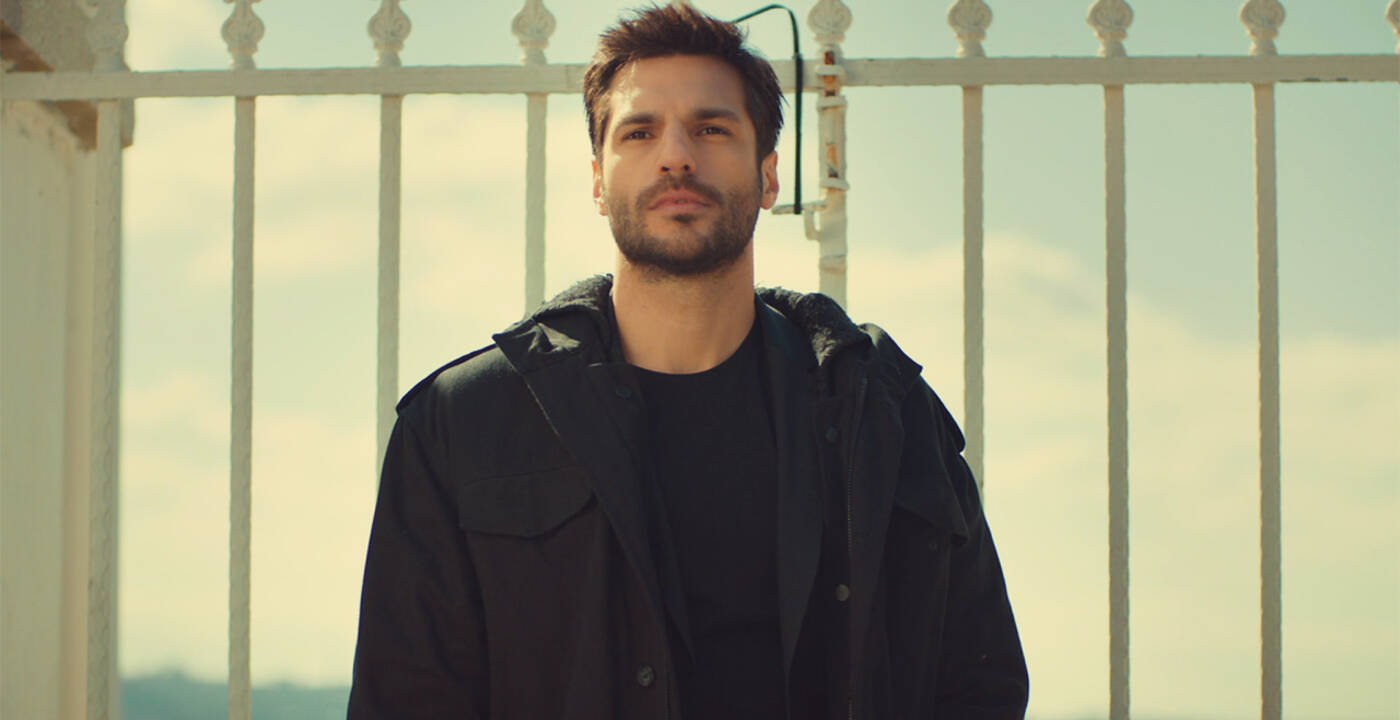 And just like that – the season's most anticipated new drama has taken off!

As of February 15, the cast & crew that have been working hard for weeks to bring 'Yeni Hayat' to life got on set and began to film the sure-to-be action-packed series. While we wait for more information about the series, here's everything we know so far:

Check out the first trailer below! 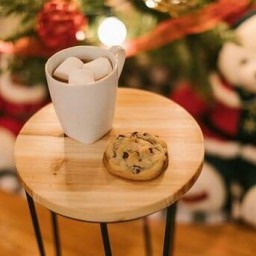 Where i can watch full episodes 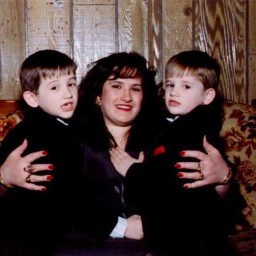 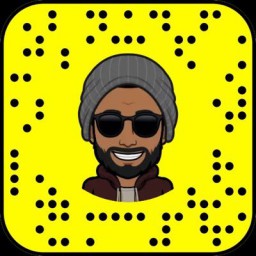 U can use this app it has English http://osn4sub.com/