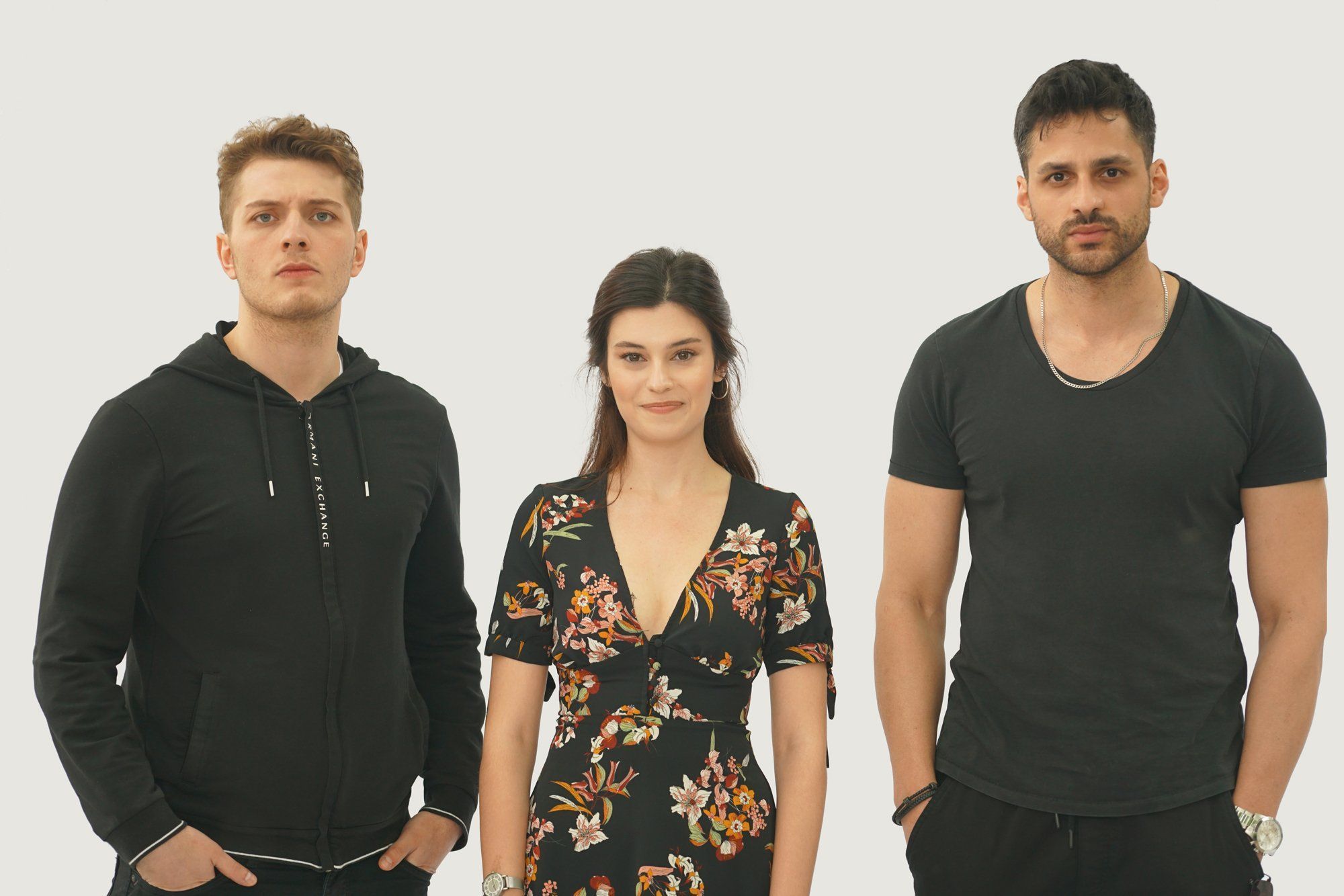 ATV, which has brought many legendary series to the screens for years, has announced its latest production: Gençliğim Eyvah.

The highly-anticipated new series, which is produced by Süreç Film, is directed by Deniz Yılmaz and written by Ayhan Barış Başar and Ünal Yeter.

The countdown is officially on for this series, sure to bring a well-rounded story cloaked with comedy, romance, great secrets, awkwardly translated intrigues to the audience.