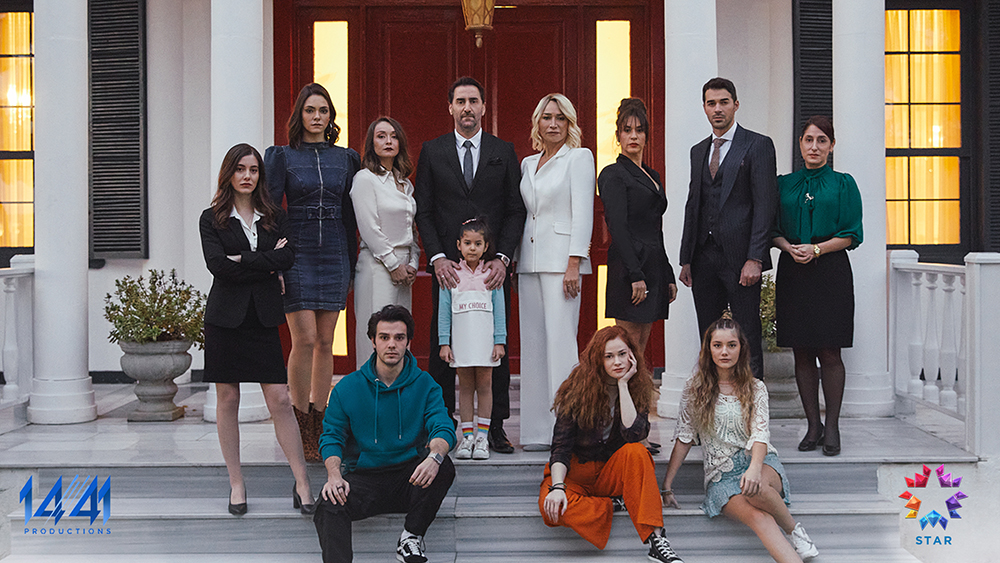 'Akrep' (Scorpion) which will bring the battle of betrayal, curse, love and motherhood to the STAR TV screen, has become the most anticipated project of the season after its first introduction.

Written by Erkan Birgören (Sen Anlat Karadeniz, Siyah Beyaz Aşk) and directed by Gökçen Usta (Kizim), the series marks the return of beloved veteran actress, Demet Akbağ. She is joined in the series by the incredibly talented Evrim Alasya, masterful veteran actor Bekir Aksoy, and one of the talented names of the younger generation, Yusuf Çim.

A scorpion knows how to sting itself as it poisons its enemy.

Akrep, coming soon to STAR TV, will reel in the viewers with the story of two women who are battling today's war with a mirror of the past.

Watch the first official trailer below!

Performer of the Week – Burcu Biricik