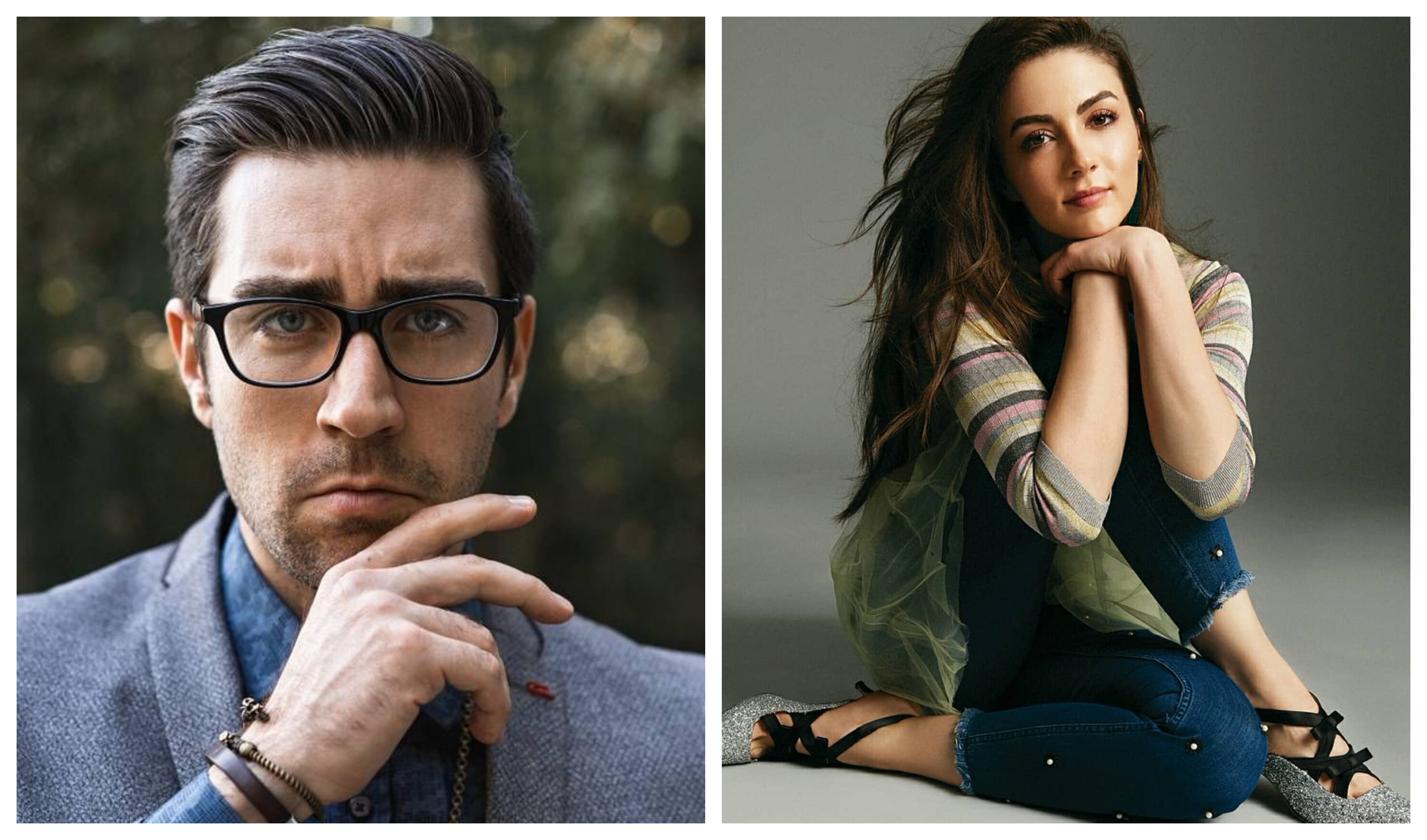 UPDATE: The show is now titled 'Afili Aşk' and it set to premiere on Kanal D on June 12.

Çağlar Ertuğrul, best known for his role as Yağız Egemen in the infamous Fazilet Hanım ve Kızları, is set to make his return to a brand new show this summer.

The show, tentatively titled "Kötü Kız" (translates to Bad Girl), is set to begin in May and is said to be directed by Bizim Hikaye's Serdar Gözelekli.

Helmed by ARC Yapım, "Kötu Kız" is set to follow a girl (played by actress Burcu Özberk), who due to sladerous accusations, forced to marry Kerem (Çağlar Ertuğrul), a well-known rich and handsome playboy.

No word yet on what network the show will air on but we'd be sure to keep you updated.