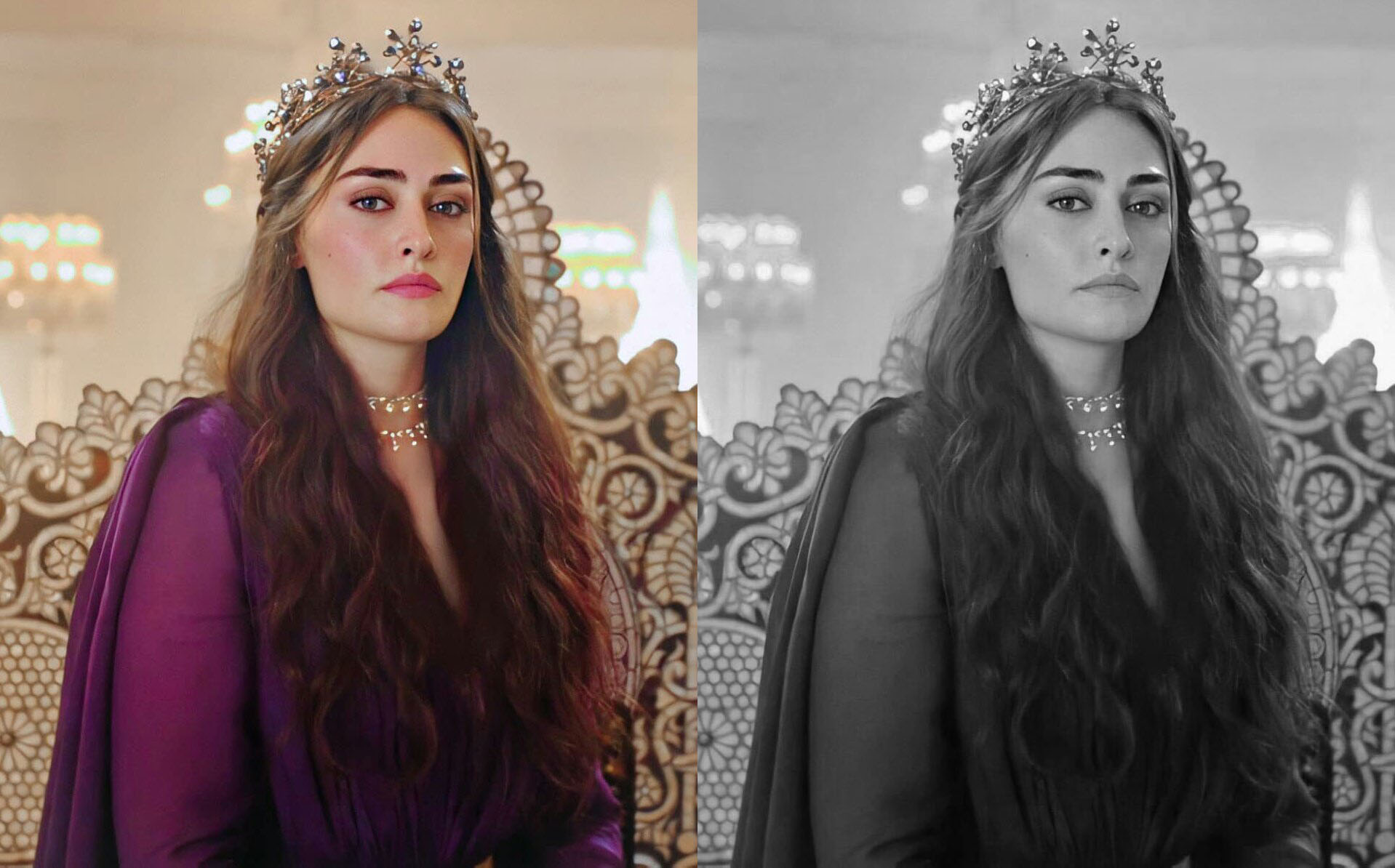 It's been over a year since its series ended but the "Diriliş: Ertuğrul" (Resurrection: Ertuğrul) wave is simply unstoppable.

Like many shows, new life is given to shows that previously aired in Turkey after they are licensed to other countries around the world. Europe has become a hot spot for Turkish dramas but of late, fans of Turkish dramas in Pakistan have been showing out!

Earlier this year, the historical drama Diriliş: Ertuğrul premiered in Pakistan, and like during its time in Turkey, it broke multiple viewing records – both on traditional TV and on YouTube! Dubbed in Urdu for the local audience, the show has not only been recommended by top celebrities in Pakistan but also the country's politicians, the country's prime minister being one of them.

Diriliş: Ertuğrul follows the story of a man (Ertuğrul) who determined the fate of the world. The son of Suleyman shah, he became a symbol of resurrection in an era when all hopes had died, fighting for his country and his religion and acquiring multi territories along the way.

Naturally, the success of the show has made stars out of the show's cast in Pakistan, prompting a massive new following on social media for every last one of them and thousands of comments from new fans asking them to visit the country as soon as possible.

Of all the stars, "Halime Sultan" aka Esra Bilgiç seems to be ripping the most benefits out of their newly-found popularity.

For starters, Esra, whose character was the wife of Ertuğrul Bey in the series, has amassed way more than one million new followers in the last couple of months! That stack increase soon caught the attention of top brands in Pakistan, prompting a slew of them to reach out to her for potential collaborations.

At the top of the summer, the gorgeous actress scored her first major magazine cover in Pakistan, fronting the June edition of the country's "HELLO" Magazine. In the interview with the magazine, which was shot in Turkey due to the COVID-19 pandemic, she revealed plans to visit the country as "soon as it is safe to do so."

The offers didn't let up, however. As of last week, Esra scored a major deal with Pakistan's leading mobile phone brand, Q Mobile, becoming one of their brand's ambassadors. Per the comments announcing the partnership (over 10k), it is safe to say Esra is a force to reckon with now in Pakistan.

The minute-long ad, which was directed by Turkey's very own Umut Aral, shows Esra in full Halime Sultan mode, defeating multi masked enemies who got in the way of her capturing beautiful moments with her Q Mobile device.

"Congratulations Q Mobile for optimally utilizing and setting a bench mark in advertising industry," one user wrote. "This Ad is really a great piece of production. The view is so memorizing plus esra acting us so pure. I want this ad showing at all channels of Pakistan frequently," another added.

This kind of attention, of course, comes with its own shortcomings as many have shown the inability to separate the "Halime Sultan" character from the real-life Esra Bilgiç. But, in true Bilgiç fans, the incredibly talented actress has met her new array of fans with nothing but grace.

This Eid Mubarak, Esra was also featured in an ad spot for another brand, Jazz 4G, in Pakistan.

In the delivery of her special message, the actress once again mentioned plans to visit Pakistan, shouting out her super fans and friends in the country! "See you soon," she said.

Esra Bilgiç currently stars as the lead in the crime drama "Ramo," which is back for a second season in September! The show airs on Show TV in Turkey.