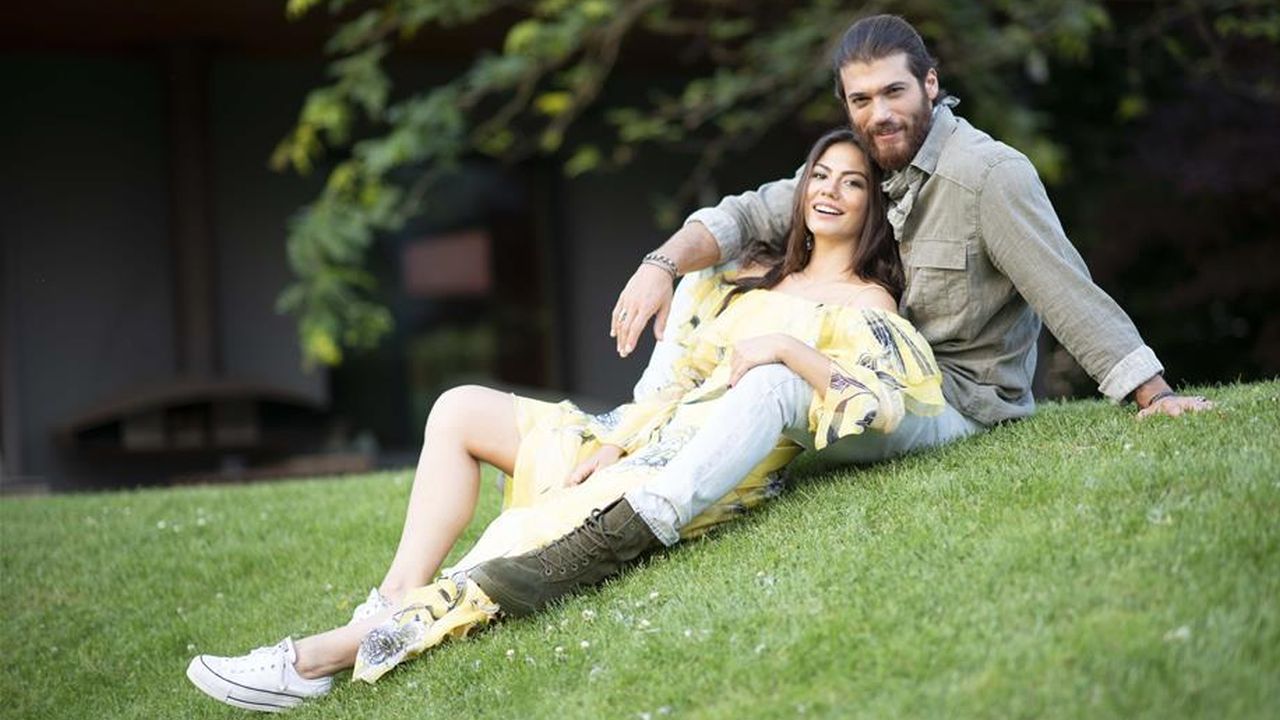 After months of speculations, we finally have some highly-credible reports regarding the future of Star TV’s Erkenci Kuş. For starters, the series will be returning to its roots, re-led by the team of scriptwriters it began with, the likes of Ayşe Üner Kutlu.

Come episode Episode 40 (likely to air May 4, 2019), the series will time-jump one (1) year into the future, thus putting its existing characters in new situations and introducing brand new characters and storylines.

Per the press, future Sanem (1/2 of the leading duo), played by actress Demet Ozdemir, would have attained success, thus becoming famous. The father of the Divit boys, who departed as of the first episode of the series, will be making a return – not alone, but with a former lover of his.