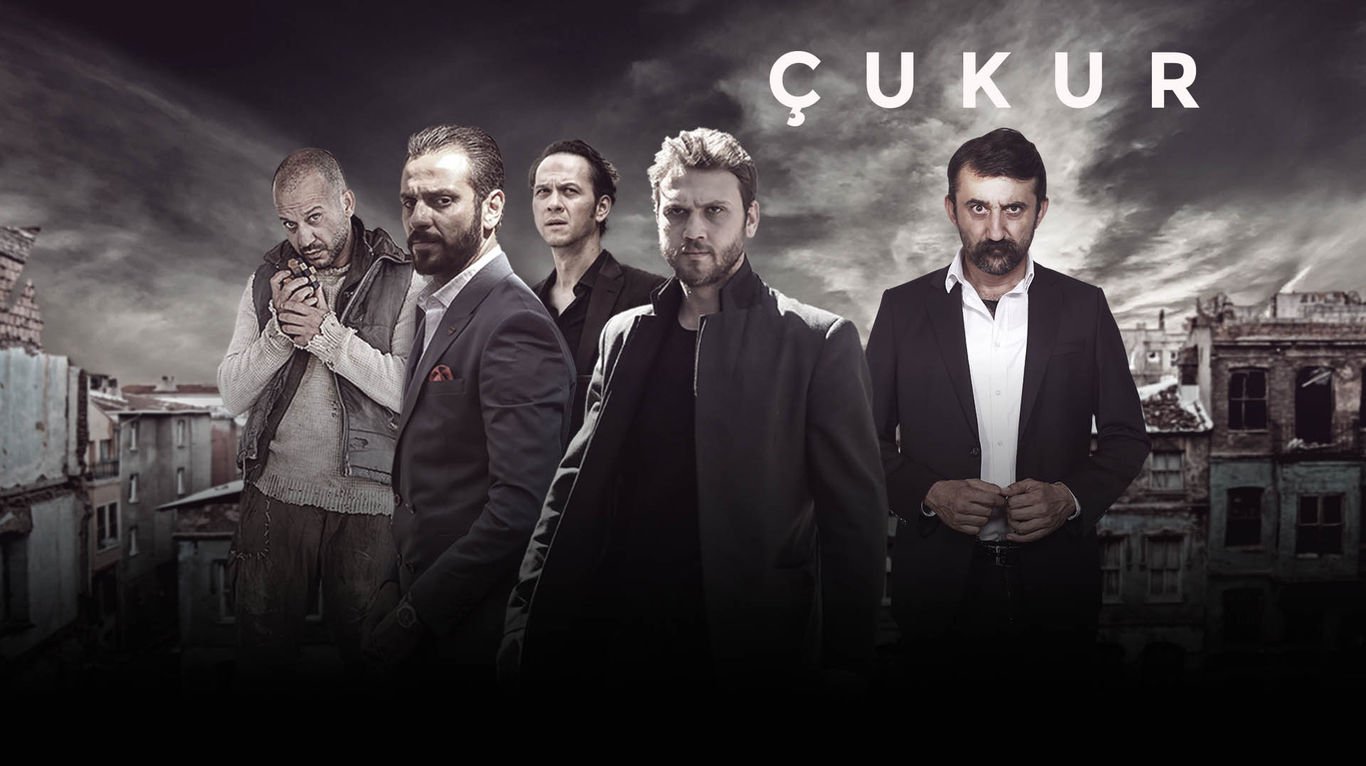 Like in other countries, the coronavirus has hit the television industry pretty hard with the production of dozens of series halted, and for some concluded for the season.

In the first couple of weeks of the COVID-19 impact, the cast of Çukur kept their fans entertained, recording conversations with each other via Zoom and sharing it on the show's official YouTube Channel as a series, entitled "Çukur Evde" (Çukur from Home).

In Ay Yapim style, the show has taken things a bit further, bolstering their creativity by recording the entire season finale from the comfort of each stars' home. That's right – they've managed to produce an entire episode while still following social distancing guidelines – pretty cool, huh?

The episode, which is likely the last of the season, is slated to air on Monday, April 20 on Show TV. The storyline will seemingly pick up where Episode 92 ended, with Yamaç still unable to solve his problems with his brothers, resulting in him consult Vartolu to find a resolution.

Check out a preview of the episode below!