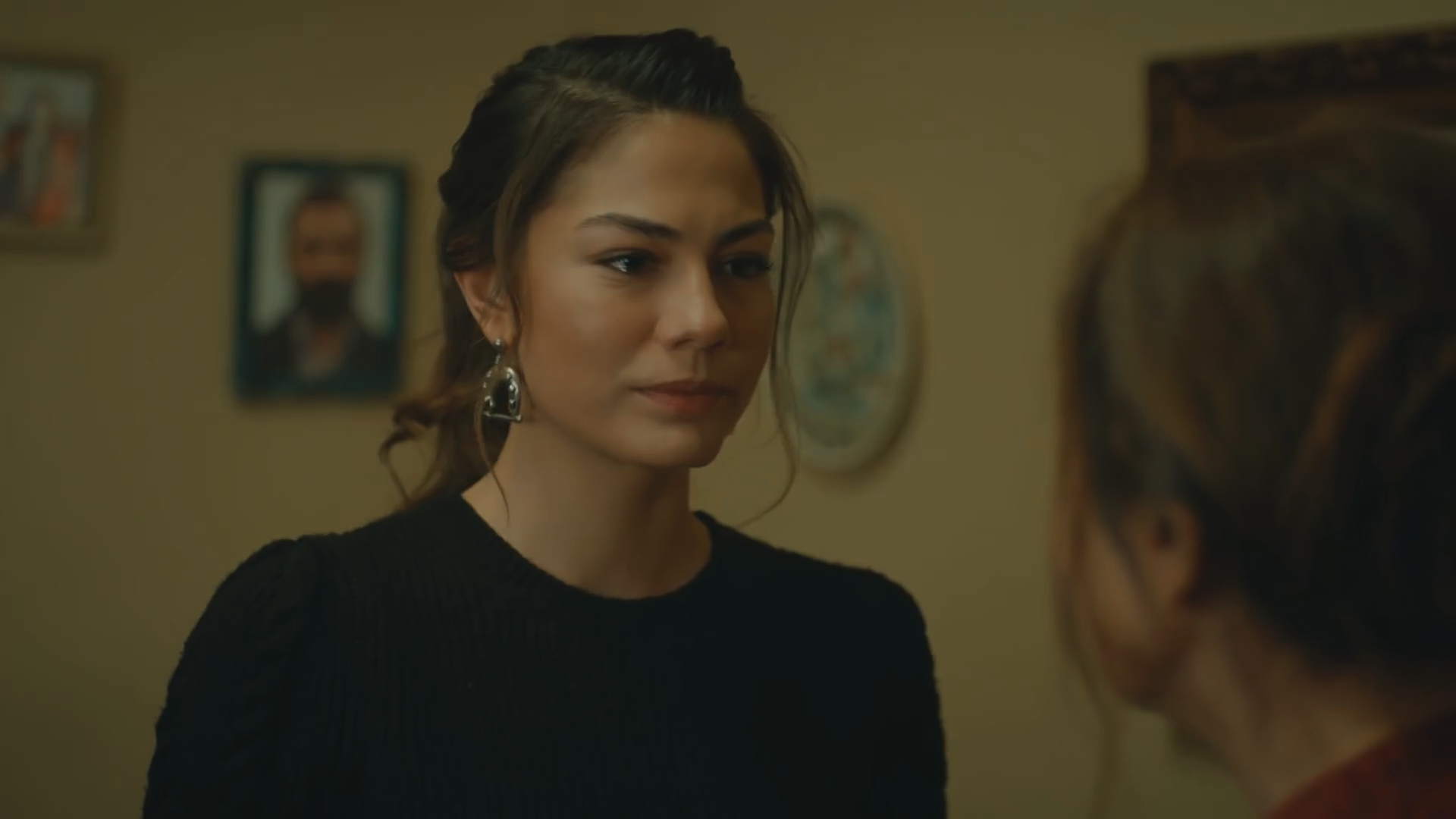 It’s crazy to think that many doubted Demet Özdemir’s ability to carry a drama series, simply because she’d been known mostly for her work in rom-coms. With her role as Zeynep on Doğduğun Ev Kaderindir, she has been offered ample material to showcase her range as an actress and in doing so, she has certainly proved her doubters wrong.

Doğduğun Ev Kaderindir is a true story, albeit one based on a book by renowned Turkish author, Gülseren Budayıcıoğlu. And with true story adaptations, casting leads who truly bring the story to life can be really tricky as they can either make or break the project.

From the onset of the series to this junction, which has landed her the coveted 'Performer of the Week' title, Demet Özdemir has given her all to her character Zeynep, unmasking the character's true depth by conveying the character’s past, her hopes and dreams, and the worries that burden on her mind with subtle expressions and body language.

Episode 7 sees Zeynep and Mehdi as they try to navigate even more obstacles in the way of their relationship and personal growth. The latest obstacle being a pregnancy by a woman previously in a relationship with Mehdi. Having suffered through a childhood filled with loneliness, Zeynep does not hesitate in showing compassion upon hearing about the pregnancy, unbeknownst to her that once again, she is writing her own fate. Like in previous occasions, Zeynep's kindness isn't reciprocated as Benal continues to plot her way into Mehdi's heart as she has marked him as her ticket out of her currently lonely life.

Speaking of sacrifices, though Zeynep has made her choice in choosing the life her biological mother Sakine had mapped out for her, in the little moments that Zeynep suffers for her decision, Sakine never misses an opportunity to gloat or utilize some of her guilt-trip-laced crocodile tears.

For the most part, Zeynep's restrained and muted, but this episode afforded her an opportunity to make her stance be known as she bravely called out Sakine for selectively choosing when Bayram, Zeynep's biological father, is to be seen as the bad guy. "If it is this easy to give up on my father, why did we live through the pains we did as children," declared Zeynep.

Zeynep has mastered the act of putting everyone else's needs above hers, so much so that she was about to forfeit a very important exam that would have determined her future as a lawyer. She's quick to classify other people's wrongdoings as hers, a habit she certainly picked up bouncing from home to home as a child. In part due to Mehdi, Zeynep is learning to put her needs first every now and then, and in those moments in which she accredits herself, she comes to life.

Demet's greatest strength here is her ability to effortlessly tune the viewer into the very emotion her character is feeling. When Zeynep cries, the viewer is reminded that this was indeed someone's painful reality as Demet's performance is rawly convincing time and time again.

Like someone smartly pointed out, every new episode of Doğduğun Ev Kaderindir feels like turning a new chapter in a book you love very much and as such, we can't wait to uncover even more of what lies ahead for Zeynep in this now-hit series.