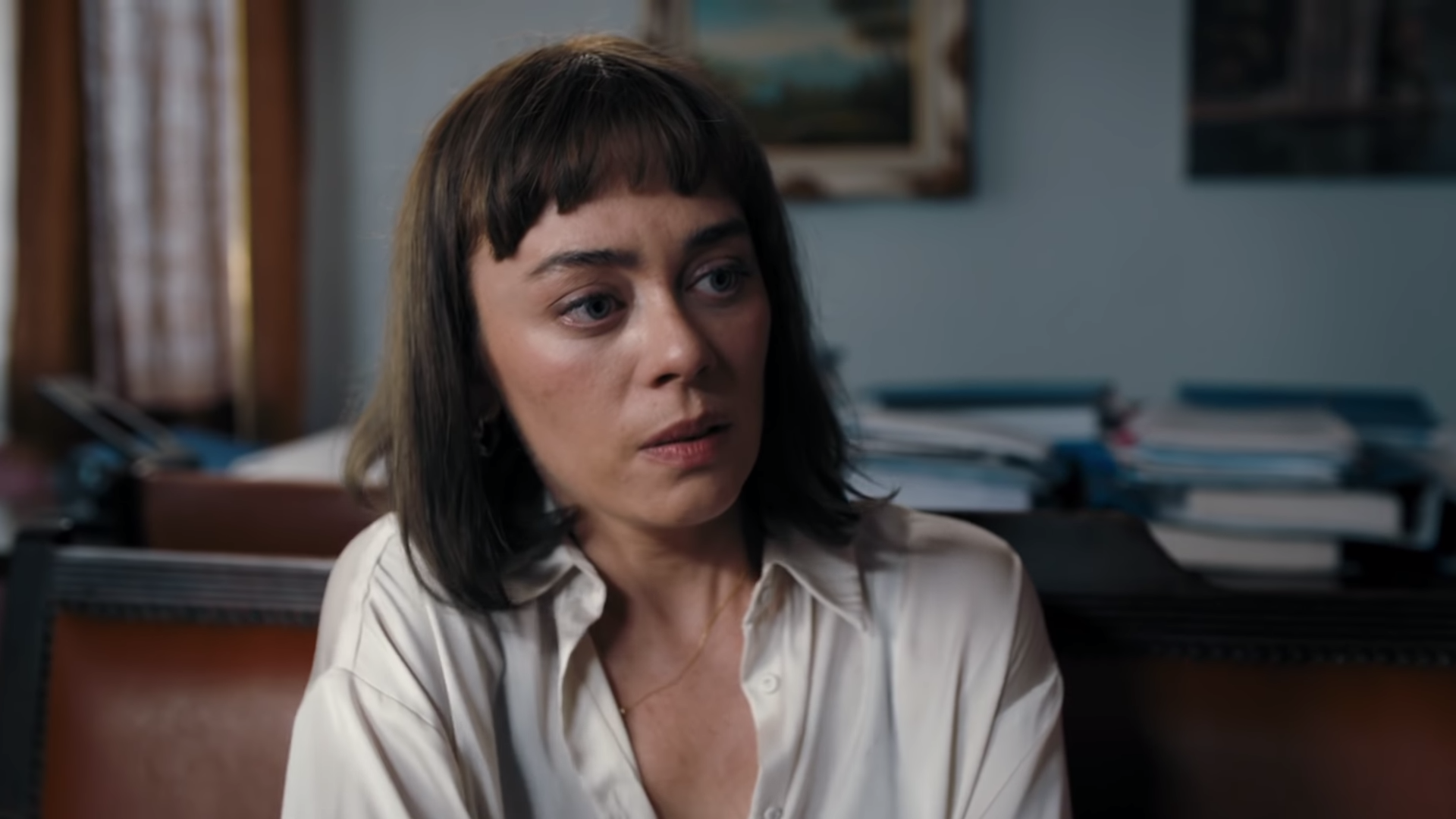 THE PERFORMANCE | Some actors have mastered the act of making us feel a multitude of emotions at once, and that in itself is a superpower.

For years, the common theme in many dizis has been the rampant physical and emotional abuse of women, with little to no opportunities awarded to the women in said situations to defend themselves. But amid all the terrible things this year has brought along, it has also brought about some good: a much-needed change to the status quo. At the forefront of this revolution are incredibly powerful actresses, the likes of Demet Evgar.

In Alev Alev, Show TV's spectacular new drama series, Demet Evgar plays the character Cemre, a beautiful and smart woman who, on the outside, appears to have a perfect life right out of a magazine spread. The reality of her household, however, is very different. Behind closed doors, Cemre's powerful and revered husband, Çelebi, is abusive and obsessive. For Cemre, matters are even worse because he keeps her drugged up and has everyone thinking she has psychological issues. To top things off, her husband has somehow managed to make himself the face of women's rights, so the thought that he could abuse his wife seems very far-fetched, but nothing everything is always as it seems.

Fed up with her husband's constant violent outbursts, Cemre orchestrates a well-thought plan to escape the nightmare that is her life. But first, she dropped by an attorney's office to explore her options. Before she could open her mouth to plead her case, the attorney told her it would be impossible to represent her after victimizing her once more by daring to recite back to her what he believed was her story. "I want to believe you, Mrs. Cemre, but according to you, the whole world is lying and you're telling the truth," he said loudly and wrongly.

Right there and then within the four corners of the attorney's office, Demet slipped into her role as Cemre with ease, delivering a carefully calibrated performance that intently and exceptionally highlighted the plight of survivors whose voices still go unheard even in today's society. The more she spoke, the more we couldn't help but tear up because her raw and authentic portrayal reminded us that this is indeed the reality for many women today.

As Cemre raised out of the chair and began to revisit the scars her husband had left around her body, Demet's poignant performance, beautifully acted from start to finish, continued to hit all the right marks, evoking immerse sympathy because while she was acting, it felt as though we were watching a real person -- be.

In her gripping monologue, delivered through rage and tears, a classic dizi scene was born, one that will certainly go down in TV history. "You become blind when it comes to a woman seeking justice," a fed-up Cemre said. "But you know what's impossible? Being alive after all that I've been through. Justice to you only matters when it is for men," she preached.

By then, Cemre had already put the attorney in his rightful place, but she did not leave his office until she had delivered her final plea that instantly sent chills down our spine and more tears rolling down our cheeks. "The more you deny the truth, the more we [as victims] die. But in spite of you all, I will not die. You will not kill me," a powerful sentiment with a resounding impact.

While the aforementioned scene was our favorite this episode, Demet is an immensely gifted actress, and as the episode progressed, she kept us riveted and charged up more than ever to see her character Cemre, and other victims of abuse triumph, despite all odds.

As we've said time and time again this year, it is a good thing that these stories are being told, but even more importantly, it is absolutely fantastic that they aren't being told from the regular victimization-only angle.

We appreciate Demet Evgar and other talented actresses like her who bring to life characters that break the rules and make new and vital ones in the process!

I'm really looking forward to watching this dizi and her performance!