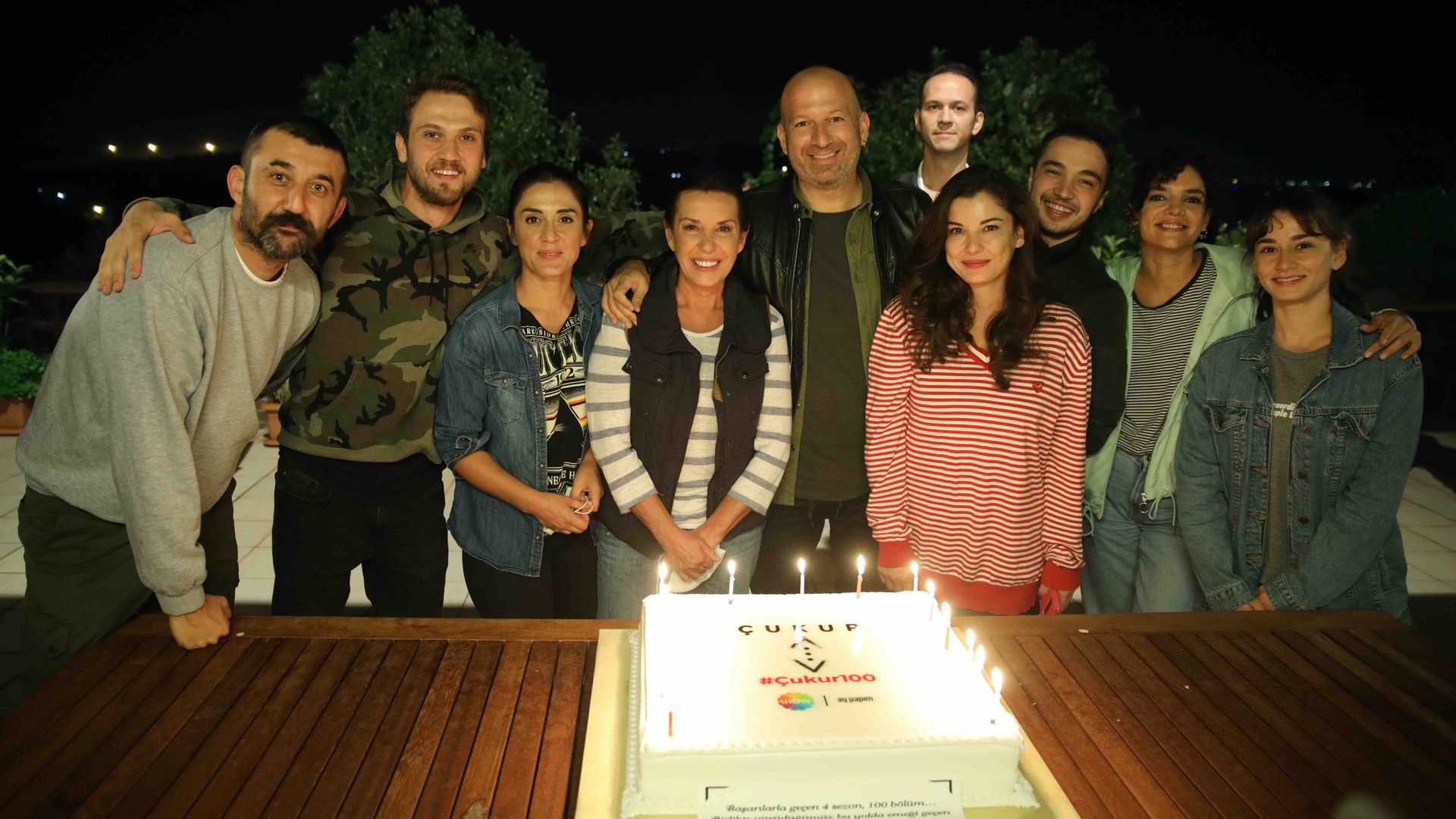 Standing out in Monday's ratings and gaining more and more social media followers, Çukur reached and captured a large audience with its addicting story, as well as with the social responsibility projects, presented during the course of the show.

Exactly 3 years ago, on the 23rd of October 2017, Çukur aired its first episode, and its success story has continued until today. With 4 seasons in the bag, this series proved its place as one of the best ones in the Turkish dizi-world, raising the bar quality-wise.

The social media promoting videos, again, broke records with the Çukur's large fan base! Wishing them many more successes further!