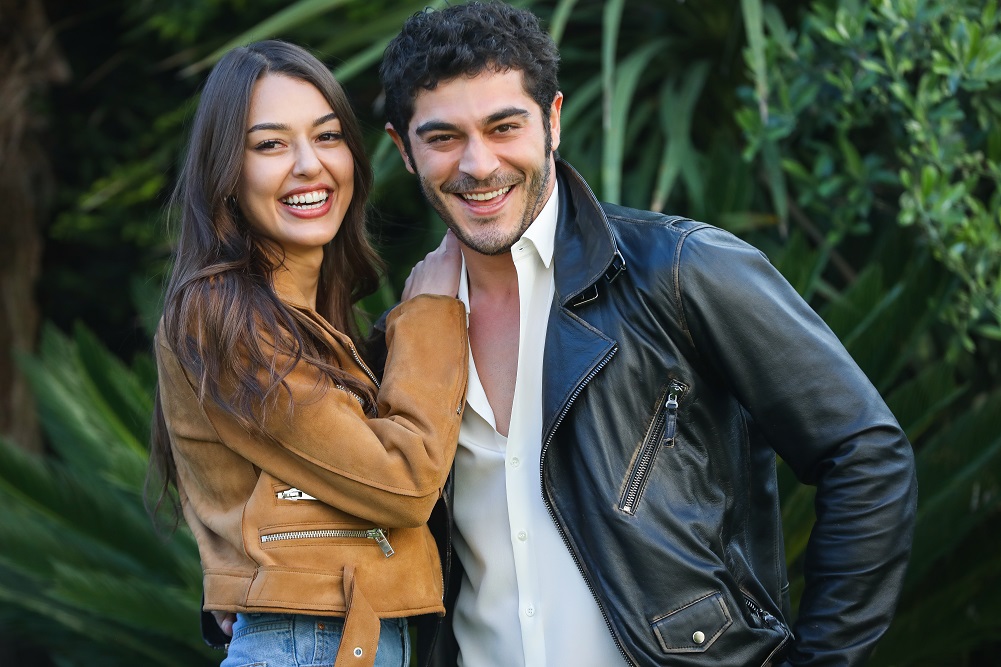 Earlier this month, we had reported that Hande Ercel will reunite with Burak Deniz in BluTV's upcoming project, Yarım Kalan Aşklar Dairesi. Unfortunately, due to scheduling conflicts, the dizi needed to re-cast its leading lady, and while at it, get a trimmed title.

Yarım Kalan Aşklar tells the story of Ozan, who died after a traffic accident and returned to the world in the body of a surprised person. Prior to his death, the idealist journalist Ozan had planned to marry Elif, who is a journalist like himself. Ozan, who is known for his black-eyed journalism, is chasing a piece of mysterious and difficult news. However, Ozan will find his lost life in a new body again. Returning to life with another body, Ozan has two challenging tasks: Finding out who killed him and telling Elif all the facts.

Ozan and Elif's unfinished love story, backed by a Tims & B production, will be directed by the fantastic Umur Turagay.