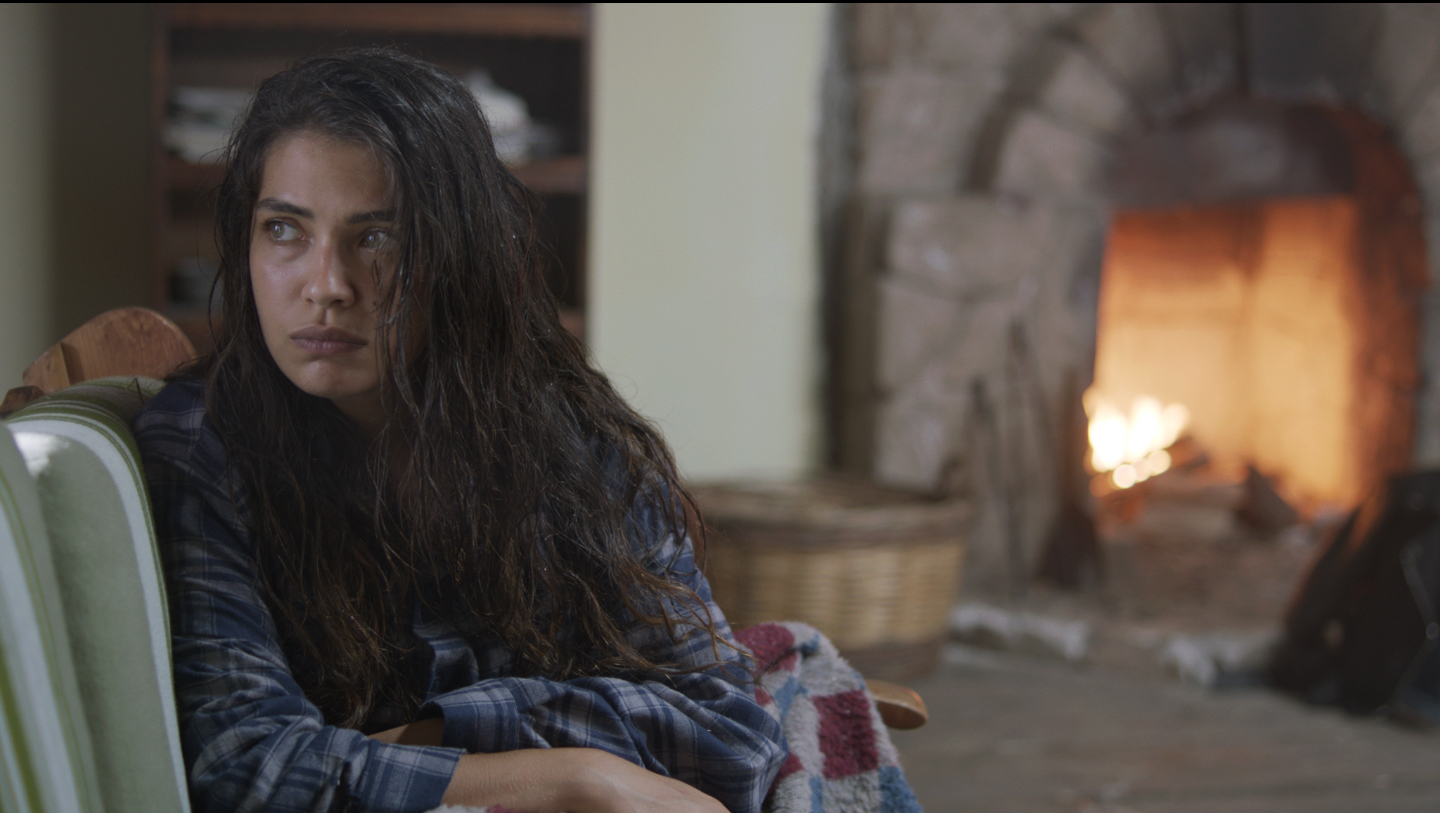 THE PERFORMANCE | The truth is out, and it isn't pretty. Tuesday found Nehir finally discovering – a little too late – the hurtful truth about the identity switch agreement made between Nazim and Tarık. As if matters were not already complicated as is, the cops were also hot on Nehir's tails as her previous fraudulent activities came to light.

After spending the night with Tarık, Nehir awakens to her greatest nightmare; Tarık, whom she still referred to as Nazim at this point, had discovered the partial truth about her shady swindling business and in a bid to get her back, he had slept with her. "I left everything behind to start a new life with you, Nehir muttered. But unfortunately for her, Tarık had already drawn his own conclusions. In a very two-can-play-that-game-esque confrontation between them both, Tarik uttered the truth about his real identity, proclaiming that while Nehir believed she was the one doing the deceiving, she was actually the one being deceived. Nehir was left completely speechless, unable to wrap her head around what she had just learned.

In an eagerly-awaited showdown, Yılmaz let her talents take the reigns as Nehir confronted Nazim about knowing the truth. Nehir was determined, and even after being left in such a vulnerable state, she was not backing down. Nehir had come face-to-face with reality, her mentor, Zerrin's words ringing true in her head: "The real world is filled with nothing but liars." And indeed, Zerrin was one of those liars as she was the one who exposed Nehir's truth.

Yılmaz had many strong moments as a scorned protagonist through the episode but her finest performance, hands down, was out in the woods, with her making the high-difficulty of staying in character, while it is pouring rain, look completely effortless.

Subsequently passing out due to losing so much blood from a hand injury from earlier, the actress and her character became one as she, without the slightest bit of hesitation, raged against the injustice done to her. As a Nehir furiously revealed to Nazim that she had spent the night with Tarik, Yılmaz, from every inch of her body, did a solid job selling the audience on the heartbreak and emotional pain of her character.