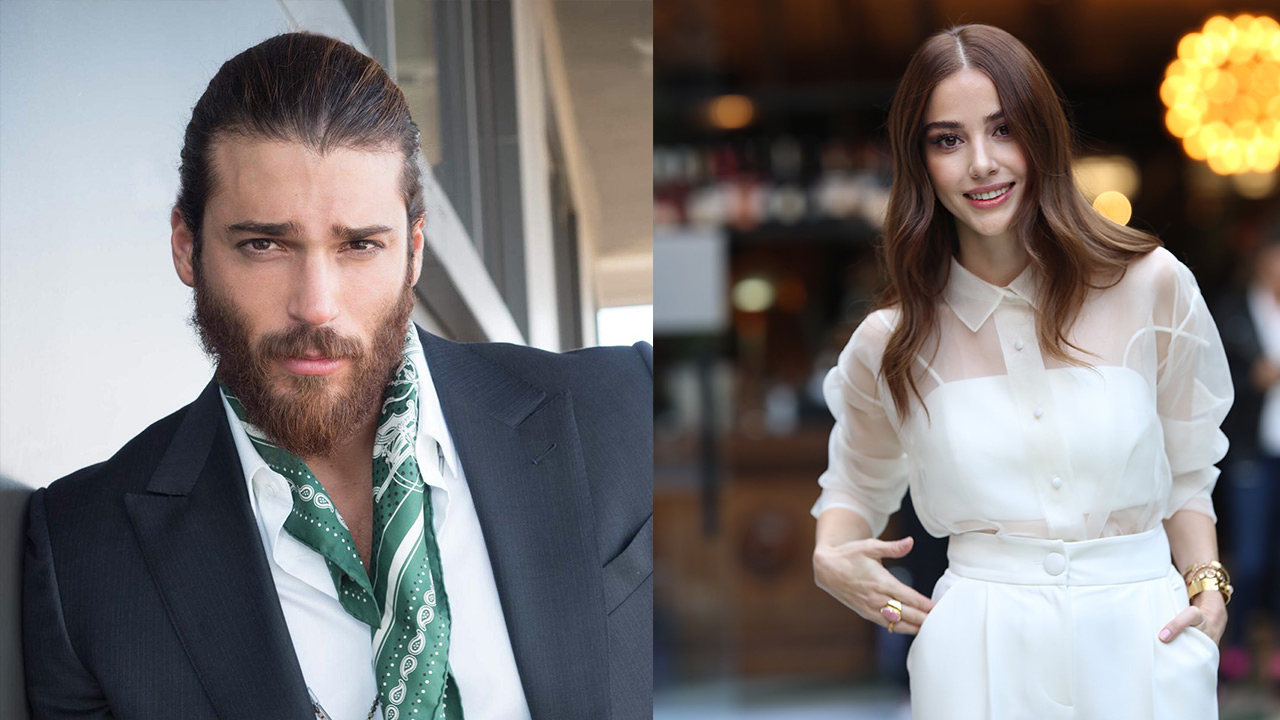 Bay Yanlış follows the story of neighbors Özgür (Can Yaman), a bartender who lives a rich but shabby life and does not believe in love and Ezgi (Özge Gürel), who tired of being in wrong relationships and is determined to have a proper relationship that would lead to marriage.

To make the story even more interesting, Özgür starts mentoring her in relationships and gives her tactics to achieve the man she likes, seeing as Ezgi is not successful in relationship matters. What would this mean for Özgür and Ezgi over time?

Love or logic?
What if you're stuck between the two?..
Which will you choose?
Do women live false love?
Is it love with the wrong guys?

Bay Yanlis will (hopefully) air this summer, only on FOX!