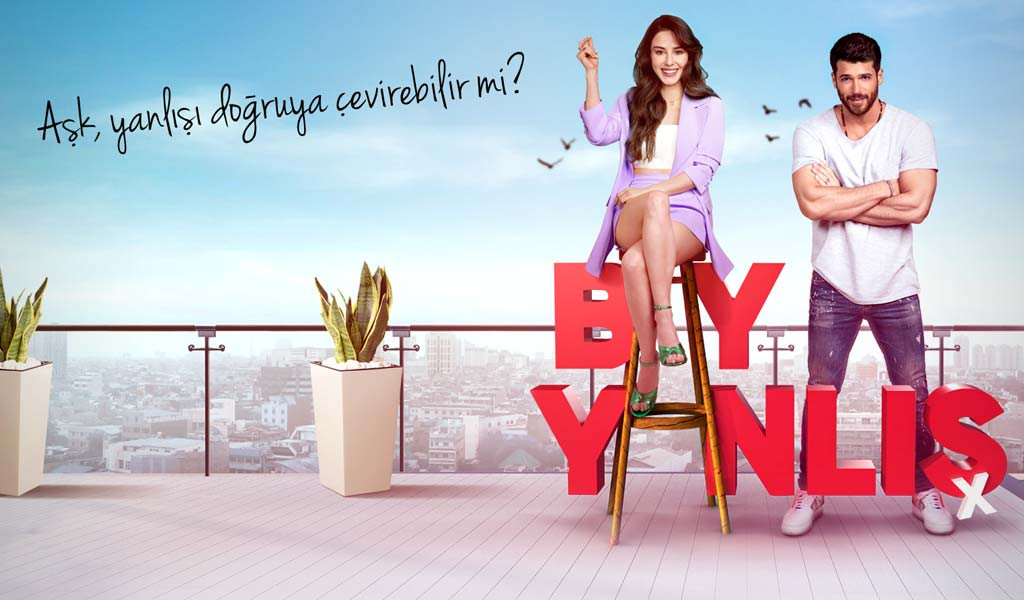 FOX has made the "Yanlış" decision to end its international fan-favorite dramedy, Bay Yanlış, after only 14 episodes

Özge Gürel starred in the series as Ezgi, who has lived a lifetime of betrayals as a result of terrible relationships. In hopes of finally finding her Mr. Right, she teams up the womanizer Ozgur (Can Yaman), a partnership that first seems a recipe for disaster, but soon blossoms into true love.

The show averaged 4.54 in "Total", 4.00 in "AB," and 4.25 in "ABC1", with its eighth episode being the show's highest episode in all three categories. As the new season kicking off in September, the numbers began to dwindle, resulting in the abrupt cancellation of the series.