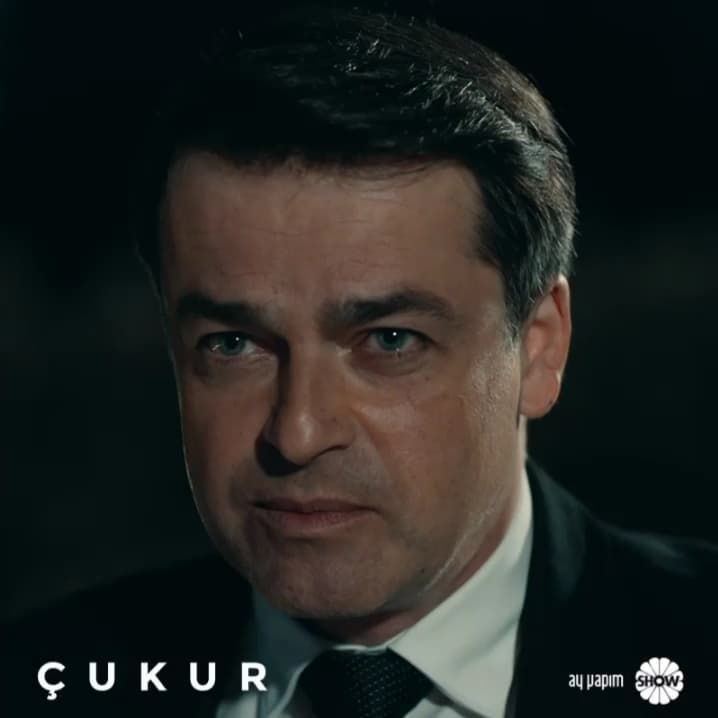 Baki Davrak will give life to the role of one of the older sons of Cengiz - Ogeday Erdenet. We are about to see what this reinforcement will bring to the Erdenet family. How the older brother Ogeday will affect the already tense relationship between the younger Arık and his father Cengiz.

Baki Davrak is a German actor of Turkish origin, born in 1971. Davrak, who lives in Germany, is known for his films Lola + Bilidikid, in which he starred, and On the Edge of Life.

In 2006, he starred in Harald Bergmann's movie Brinkmanns Zorn. Willem Droste's Past by Night, Ulli Schüppel's Planet Alex, and Thomas Arslan's Dealer, which attracted great attention at the 1999 Berlin Film Festival, are among the films he played.

In addition to acting in theater, she has appeared in television series such as Kommissarin Lucas, Wolffs Revier, Eva Blond, Der Puma, and Tatort. She starred in Stefan Holtz's 2005 television movie Meine Verrückte Türkische Hochzeit.

In 2007, he played Nejat Aksu, a Turkish professor of German language living in Germany, in the film On the Edge of Life, which won director-screenwriter Fatih Akın the best screenplay award at the Cannes Film Festival. Also, he played the Greek Commander Vasili in the TV series Vatanim Sensin, broadcasted on Kanal D in October 2016.

Davrak, who is also a writer, published his first poetry book in 2007.