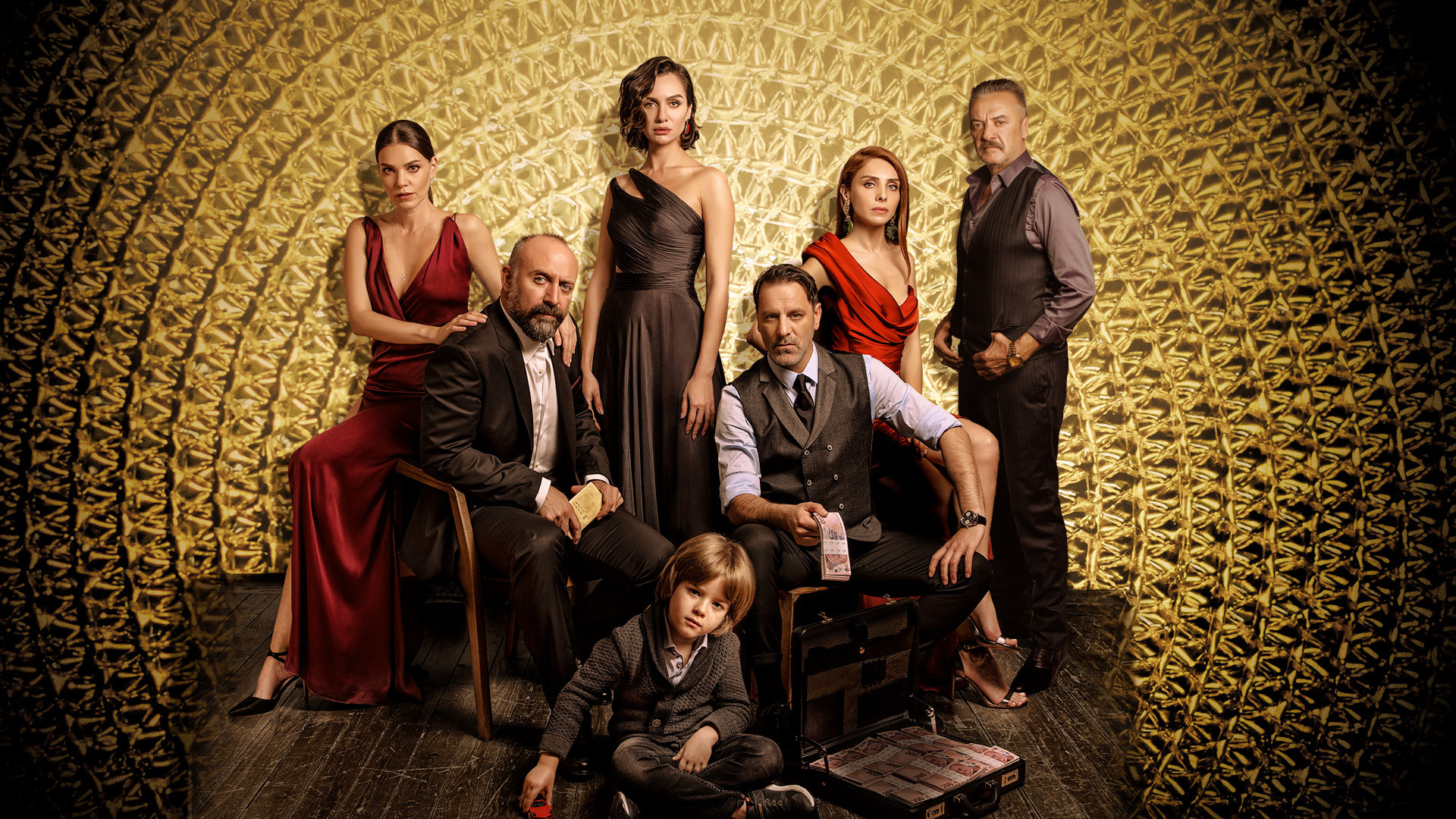 Babil (The Choice), the Ay Yapim drama distributed by MADD Entertainment, has already been sold to more than 70 territories, including Latin American countries.  Most recently, it was licensed to air in Georgia, Albania, Israel, North Iraq, and Bangladesh. All of that is in addition to being the first Turkish drama acquired by Turner Latin América.

Since it first premiered, Babil set itself apart from other Turkish dramas, with its main plot revolving around a world of high finance, as opposed to other dramas which usually entail love triangles, impossible romances, and family intrigue. It follows the story of İrfan, an idealist economics professor whose life is turned upside down when he loses his job and his 7-year-old son Deniz gets sick. When his wife asks help from his childhood friend Egemen, İrfan finds himself in a dark adventure that includes a former love and her dangerous boyfriend Süleyman.

Due to the coronavirus, Babil wrapped its first season abruptly with only 10 episodes, but the high-rated drama has since been renewed for a second season, slated to air in September.