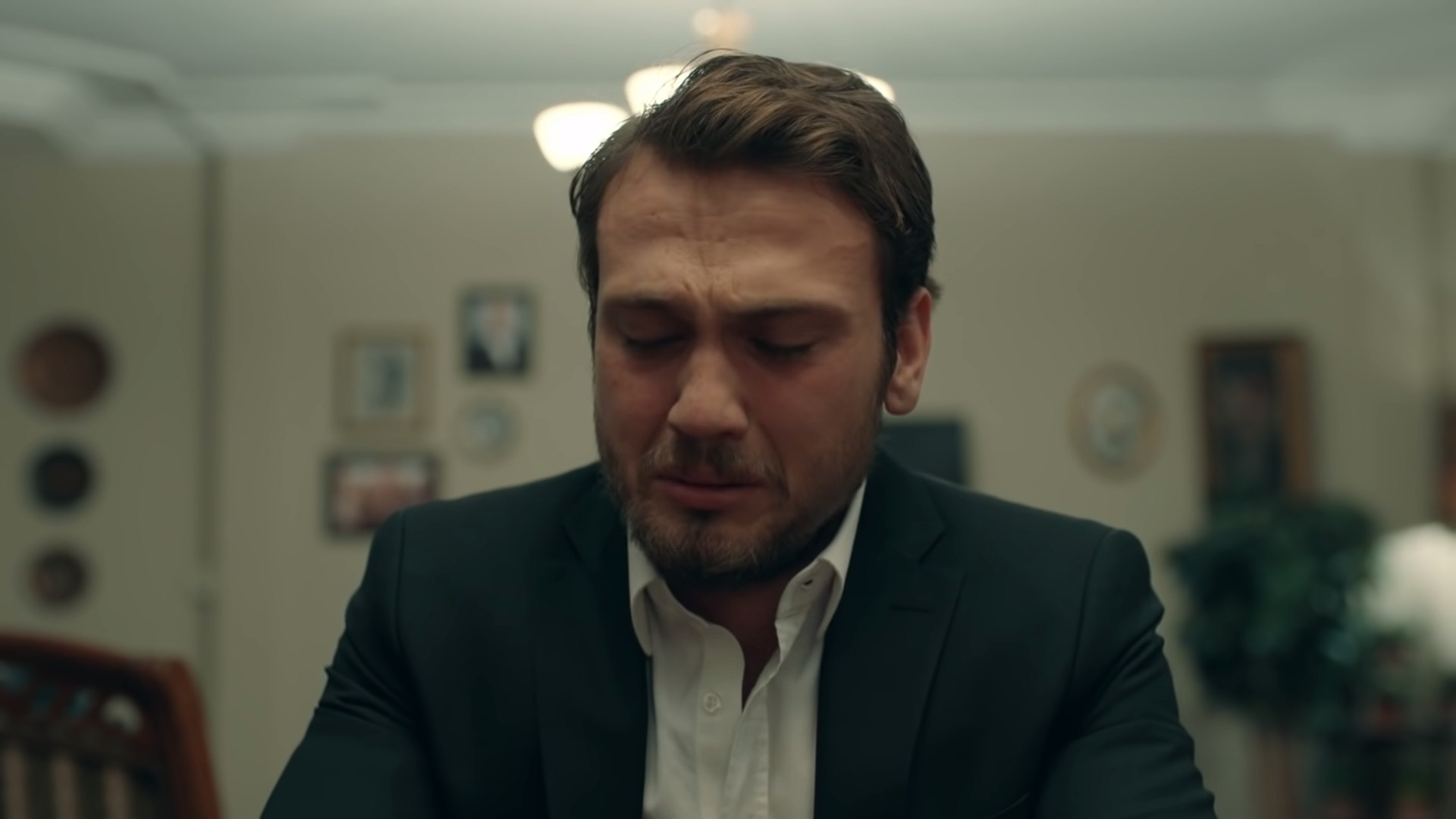 THE PERFORMANCE | In the midst of all the action, Çukur has had its share of nuanced and emotional performances through the years. Every week, at least one performance reminds us of the calibre of actors starring in the Ay Yapim Production, and of the performances from the most recent episode, Aras Bulut İynemli simply stunned as Yamaç.

It has been just Yamaç vs. everyone in the pit for a minute now, but things reached a boiling point when he was outs by his family, forcing him to live with the Erdenets. Though he had a good enough to do what he did, like protecting their family, the revelation that Idris baba died at the hands of Yamaç was straw that broke the camel's back, and returning home meant he had to come face to face with his greatest burden and relive one of the lowest points in his life yet again.

In the chilling confrontation between Selim and Yamaç, we as viewers revisited the emotional devastation from both brothers' perspectives, each one contributing in their own way to selling the scene and in turn, sending a burning chillness to our spine and a pin drop silence in our existence in the mere minutes the sense lasted for.

“You took my father away from me. How did you do it? How could you do it?,” Selim muttered as he reached for a gun for the ultimate push-Yamac's-buttons.

First, he aims the seemingly loaded gun at his head, and when it doesn't go off, he hands the gun over to Yamaç to do the same. What happens next is bullets of emotions pouring out. Yamaç breaks down and shows Selim that he is ready to kill himself due to his pain of killing his dad.

It was always him who paid the price. It was always him who carried the burden. It was him who had to live with guilt, shame, and added responsibilities. And right there, Aras becomes a broken Yamaç; a man who swallows pain because he is a heart thinker. The outstanding kind of acting spectacle Aras lives in expressing the depth and nuance of Yamaç's devastation and helplessness is beyond catharsis. It is rare for actors who perform in a fairly long series to keep innovating and adding layers to their characters within the frame of the writer’s and director’s vision. The nimble blinks, subtle shudders, tiny muscular twitches, the insanely tormenting nervous laughter, drenched lips, and the heartfelt articulation of an enormous pain is human rawness executed in mindful consistency and precision.

Believability. That’s what Aras Bulut Iynemli gifted to his iconic character Yamaç Kocovali in Cukur. The range and versatility of his craft have been stretched in different directions throughout the series but what we witnessed in the show's most recent episode was transcendence.

SPECIAL SHOUTOUT | In recent weeks, Hercai has kept us on our toes with one bombshell reveal after the other. In Friday's episode (Episode 49), however, the grandest secret in the ATV drama was revealed, and the delivery rested on the shoulders of two of the show's veteran actors, Ayda Aksel and Macit Sonkan.

In the now-viral buzzworthy scene, Azize Aslanbey reveals her real identity to a dumbfounded Nasuh Şadoğlu. She begins the walk down memory lane by refreshing Nasuh's memory with familiar fragments of their past together. Still unsure of where she was heading, a frustrated Nasuh questioned Azize on her very detailed narrations. "Who are you? How do you know all this?" he wailed, unbeknownst to him that he was standing before his very first love.

As the beautifully filmed scene hoped from past to present, Azize grabbed at the opportunity to finally unmasked herself, slowly and symbolically taking off the scarf she's been hiding beneath for many years, and then proceeding to completely silencing an already flabbergasted Nasuh with the words: "I'm Ayse."

While this highly-anticipated reveal could have been foreseen, the performance by Ayda Aksel and Macit Sonkan completely blew us away, to the point that we found ourselves wanting to rewatch the scene in particular, over and over again. In the end, their enigmatic acting performances, the eerie atmosphere, and soothing but haunting musical score all came together to make the long wait for the revelation very much worth it.

But the goodness of the episode did not end there. Azize had declared it payback time and ordered a hit out on Hazar, as in the words of her messenger: "Children pay the price for the sins of their parents." Momentarily, she lived out the irony of those words, as Nasuh dropped his own bombshell, revealing that the son she longed thought was dead, was indeed alive and well by way of Hazar Şadoğlu. Did someone say B-O-M-B-A?

Overwhelmed by the news, Azize passes out in the arms of an emotional Nasuh, ending the scene on an incredibly high note.