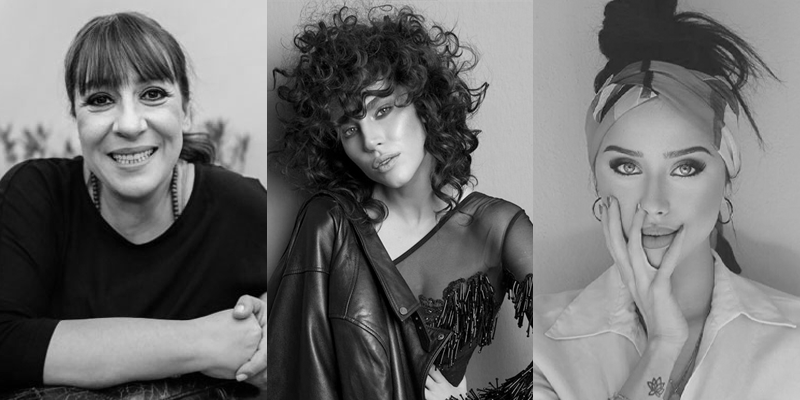 The kind of news we like to wake up to.

Preparations are officially underway for Amazon's first-ever Turkish original series. Per reports, the digital series, which is titled Artı, will be a first-of-its-kind, with artificial intelligence (AI) leading all preparations. That's right, the Enigma AI will manage the project, which will start shooting in the coming months.

Burak Arslan, a graduate of the London Academy of Music and Dramatic Arts (LAMDA), will undertake the design of the digital series. The most notable feature of the series will be that viewers can create their own characters and write their stories. The first characters of the project will be village children in all provinces starting from Erzincan.

The series is currently slated for May 2021.