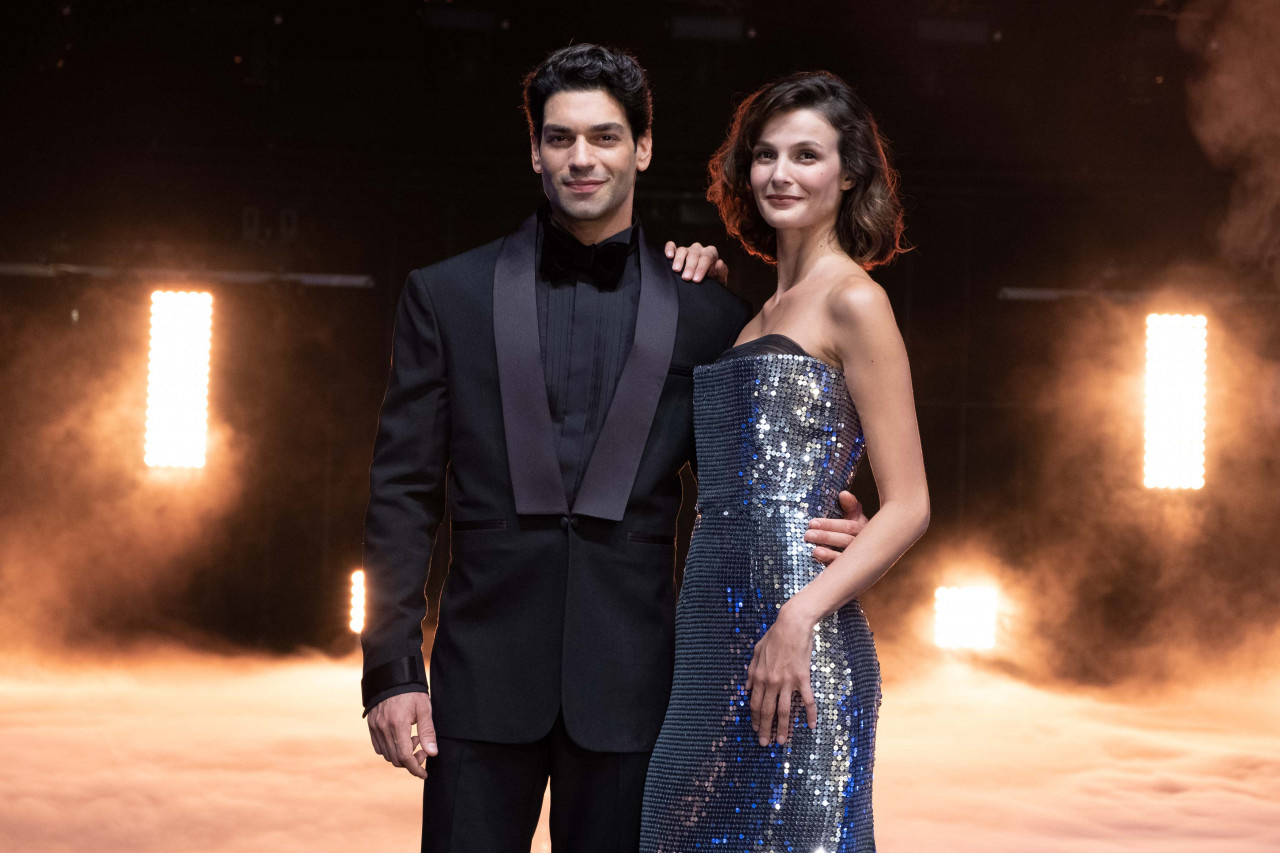 ATV currently has just one free day on their schedule (Saturday) and they will be filling it in the coming weeks with a brand new series, titled Akıncı.

Currently in production, Akıncı is produced by NTC Media and is set to be directed by Veli Çelik (Sen Anlat Karadeniz).

The series, which is led by Şükrü Özyıldız and Büşra Develi, is said to be the first-of-its-kind in the dizi universe and it will introduce dizi lovers to "protagonist never-been-seen on [Turkish] television before."

Per the press release, Akıncı will derive its roots all the way back from the Ottoman period and it will follow the difficult struggles of a modern hero who protects present-day Istanbul. As the protagonist has spent a better part of his life fighting the bad guys, love was the last thing on his mind –– until he met a very incredible woman and fell in love with her.

The superhero-laden series is particularly unique for its use of specially-tailored SFX costumes, as well as the technology that is being used to put it all together. Additionally, the series is being filmed in historical districts of Istanbul (especially Kuzguncuk).

Akıncı is coming soon to ATV!