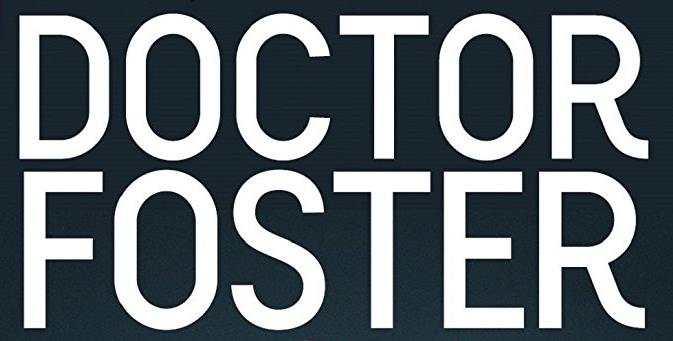 UPDATE (June 27): It has now been officially confirmed that the show will air on Kanal D, with Yasak Elma's Neslihan Yeşilyurt directing.

While the demand for original Turkish dramas is at an all-time high, Turkish producers have somehow also found a way to give their remakes of hit dramas from other countries the successful Turkish touch.

With the remarkable success of dramas like Öğretmen and Mucize Doktor, popular media house MED Yapim have announced today that they'll be taking another stab at yet another remake, this time sourcing material from the UK.

Details are still very much under wraps but we know from the original BBC1 production that Doctor Foster, the remake in question, featured the story of a strong female lead who when she suspects her husband is cheating on her, starts an investigation that leads her down a dark path of obsession.

The nail-biting original series, which first aired in 2015, went on to win many prestigious awards, even though in its two seasons on air, it had a total of 10 episodes.

While we know very little currently about the Turkish original, we are more than certain it would have way more than 10 episodes, each one at least 2 hours long.

As huge supporters of strong female leads, we're highly-anticipating the reveal of the actress that will play the lead character in this Turkish remake as that could entirely make or break the show.

All in all, we're extremely excited and we'll be sure to keep you up-to-date!