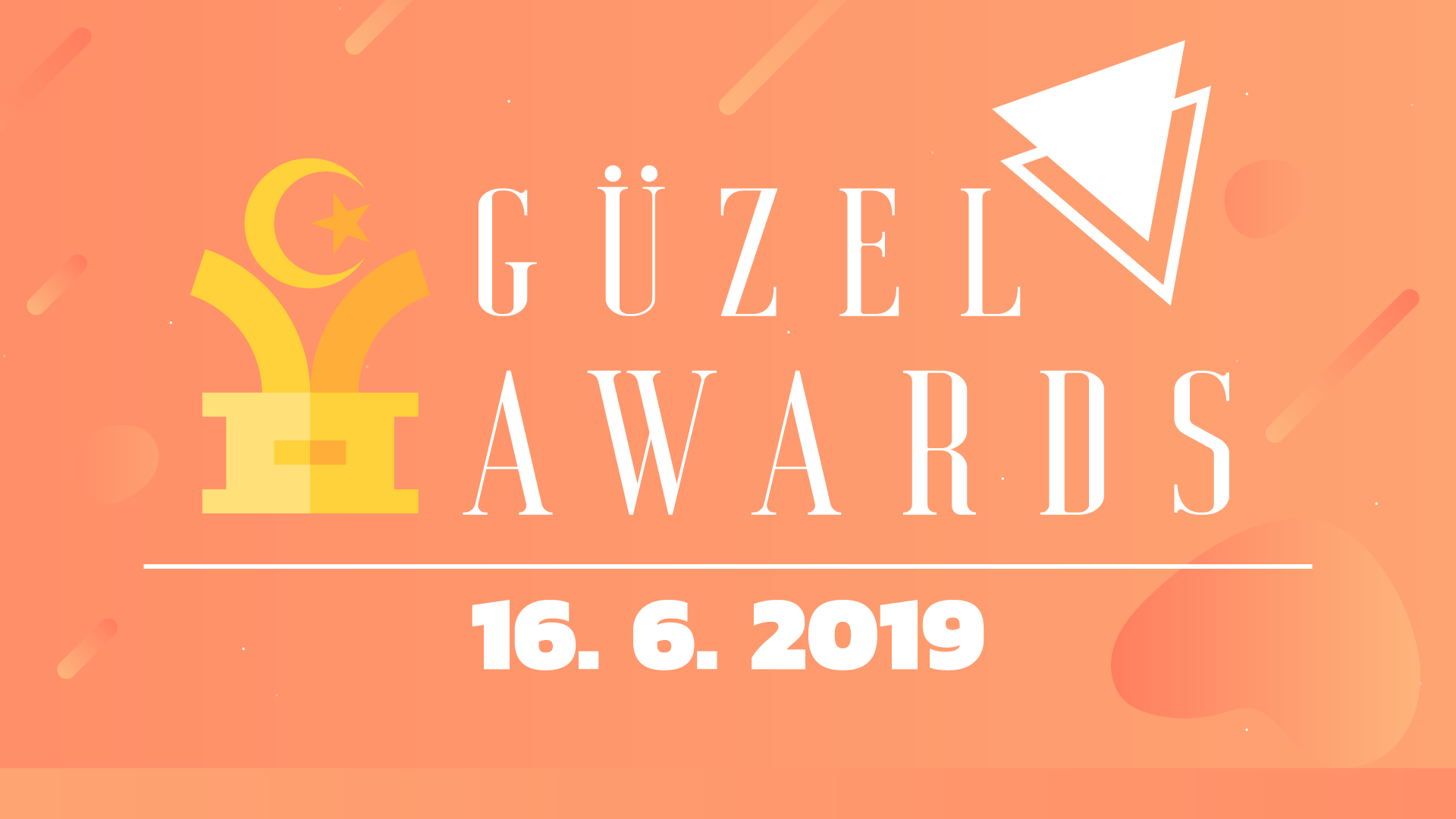 Yesterday (June 16 2019), we held the 2019 Güzel Awards, the first-ever Non-Native Turks People's Choice Awards. This award, catered specifically to the international fans of Turkish series. With over 200,000 nominates placed as of when we announced the award for the first-time, it was guaranteed to become a hit amongst fans. The outcome of the vote was truly unprecedented, with over 500,00 votes cast over multiple online platforms, including the awards' official website, guzelawards.com.

With the award show now complete, we're excited to share with you the winners of the award. Major congratulations to all the winners!

Join us next time as we celeberate even more Turkish series in more award ceremonies to come.