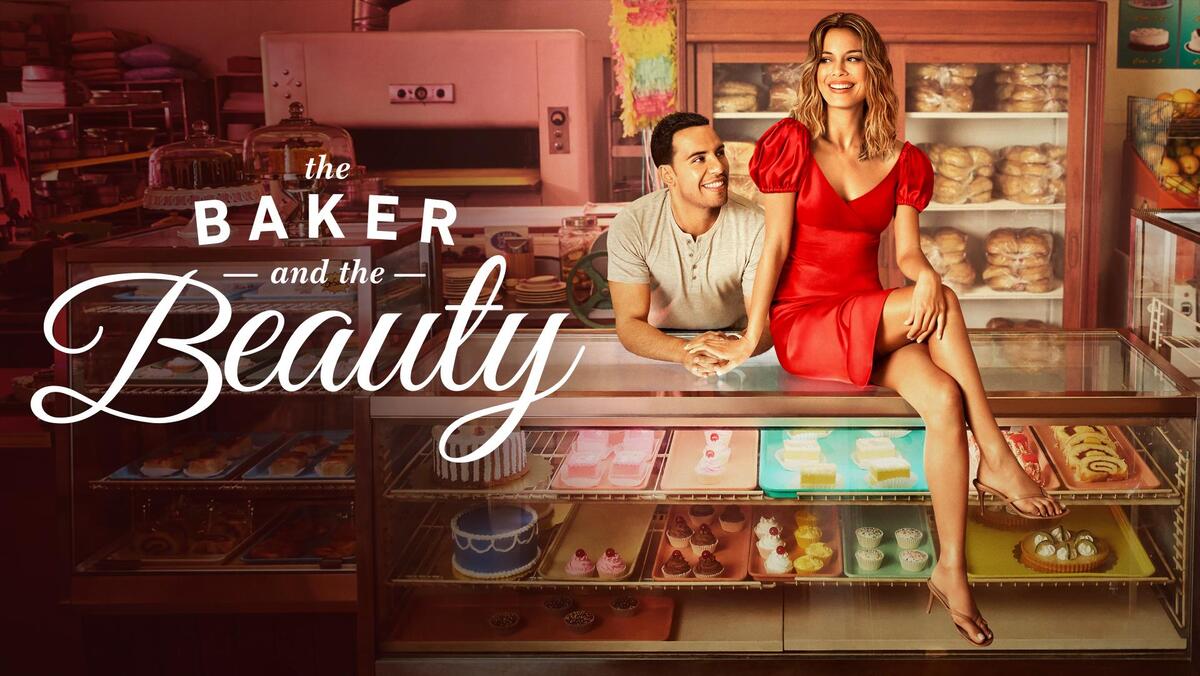 Star TV has put into production a Turkish adaptation of the hit Israeli romantic comedy series, “The Baker and the Beauty,” per TV100.

The original version of the series, proceed by Keshet Studios, first premiered in 2013 and soon became a phenomenon, spurring remakes in The Netherlands and in the USA.

While details remains under wraps, we know that the Turkish version will air this summer and each episode will more than likely be lengthier than episodes of the original series. Turkish producers have mastered the act of producing rom-coms, particularly during the summer season, so we know already that we are in for a treat.

'The Baker And The Beauty', Turkish version, will be directed by Barış Yöş (Sol Yanim, Hercai) and Süreç Film (Kuzey Yıldızı) secured the licensing rights, so they will be producing.

The original series centered around Amos, a simple 28-year-old guy who still lives with his parents and works at the family bakery, catering to every of his family's needs. A chance encounter at a fancy restaurant — where Amos goes to celebrate his ninth anniversary with his girlfriend Vanessa, and where Noa (international superstar and fashion mogul) is avoiding public speculation about a break-up from her Hollywood lover – leads to unexpected sparks and an even more unlikely love story. Can their love survive her jet-setting lifestyle, her overbearing agent, his unworldly family, both their exes and the media?

The Baker and the Beauty remake is expected to air sometime this summer on Star TV!

» In the meantime, here's a trailer for the America remake to get you hyped up: